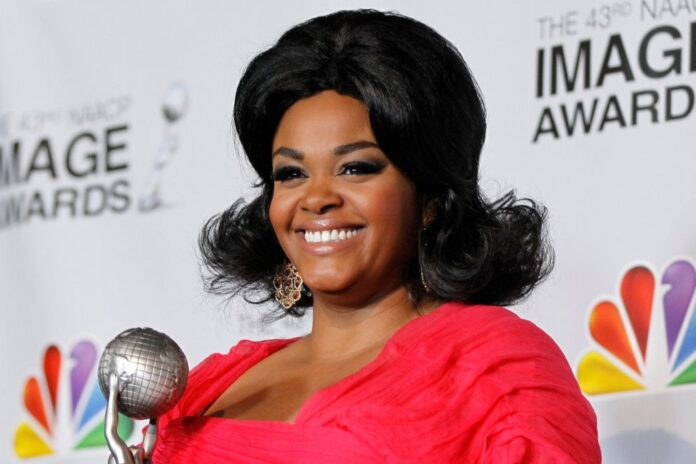 Grammy Award-Winning Artist Jill Scott and Barry Watson have teamed up with Lifetime to create the original movie Highway to Heaven, which will serve as the first installment of Lifetime’s Movie Reboot of Michael Landon’s Iconic 80s Television Series. The premiere is set for Saturday, November 6 at 8/7c, and a first look trailer has already been released.

Though following on from the Michael Landon classic, this new modern adaptation of the show seeks to alter the format while still staying true to the core values of the original work. Without spoiling too much, in this premiere movie, Angela Stewart, played by Jill Scott, is an angel sent back to Earth to help others in need. There she works alongside junior high school principal Bruce Banks, played by Barry Watson, to help save and guide the lives of a troubled family who just lost their mother. Again, just like in the original series, this re-envisioning hopes to touch on important and difficult subjects like loss while still showing the same messages of hope and sensitivity for the audience.

While Jill Scott and Barry Watson provide a strong and talented backbone to the project, plenty of other talent is tied to the project, indicating that this new Highway to Heaven is worth watching. With Stacey K. Black directing from an original script by executive producer/writer Cathryn Humphris and award-winning playwright Angelica Chéri, it’s clear that a significant amount of love and care is going into the work to make it both live up to the original series while also allowing it and performers like Jill Scott to flourish on their own. In times like these when it is easy to focus on the negatives, a push for shows like Highway to Heaven that reaffirm ideas such as hope and innocent joy is important, so it’s wonderful to see a great talent like Jill Scott working on projects such as these to bring a bit more joy into our lives.

Alyssa Naeher Saves the Day and Puts the US Women’s National...