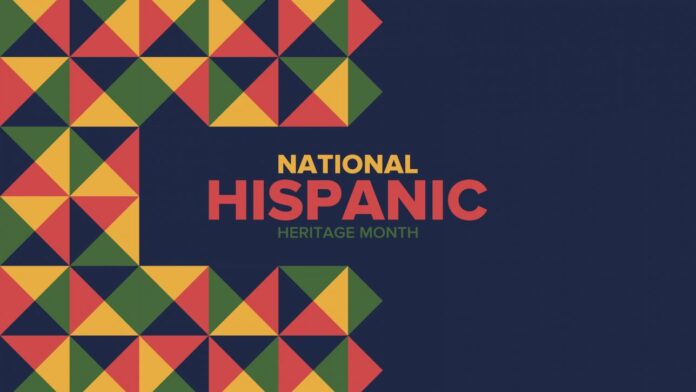 This October, Season 34 of the PBS television series, “Point of View (POV),” highlights a comprehensive roster of U.S. Latinx and Latin American stories, extending Hispanic Heritage Month beyond its conventional end date with broadcast premieres scheduled through the last week of the month. The highly anticipated broadcast premieres of Emily Cohen Ibanez’s Fruits of Labor on Monday, October 4; Oscar Molina’s La Casa de Mama Icha on Monday, October 18; and Bruno Santamaria’s Things We Dare Not Do (Cosas que no hacemos) on Monday, October 25, 2021, will build on the season’s already strong emphasis on Latinx and Latin American perspectives. After their individual debut dates, all three films will be accessible to stream for free on PBS’s website.

American Media often lacks Latin American representation, and production companies must step up and highlight more Hispanic filmmakers. POV is committed to contributing to these critical movements with its support of these Latin American docuseries. This series has successfully maintained its longtime commitment to Latin American and U.S. Latinx filmmakers and storytelling by presenting the broadcast premieres of four compelling films that foreground intersectional Caribbean, female, indigenous, and U.S. Latinx perspectives, as it has in previous seasons.

As Erika Dilday, Executive Director of American Documentary and Executive Producer of POV, has stated, “Since POV’s inception nearly 35 years ago, the series’ mission has been simple: to use public television to meet the moment. This season’s spotlight on Latin American and Latinx voices reflects our goal to ensure that a wide diversity of perspectives is represented both in front of and behind the camera.” POV has lived up to this statement, with most of Season 34’s films being Latin American or U.S. Latinx filmmakers.

These films cover the wide variety of experiences the Latin American community faces. For example, “Fruits of Labor” deals with the struggle of Ashley, a high school senior who dreams of graduating and going to college but is forced to become the primary breadwinner for her family, all while dealing with ICE raid threats. On the other side of the spectrum, “La Casa de Mama Icha” tells the story of 93-year-old Mama Icha, who wishes to return to her native village in Colombia after moving to the United States to support her daughter and grandchildren. Because of POV’s dedication to supporting Hispanic filmmakers, we can bring this wide variety of experiences to the screen to show the complexity of each individual’s story.

POV’s dedication to showcasing Hispanic Heritage Month stories and showcasing Latin American and U.S. Latinx filmmakers is incredibly positive. This initiative helps bring greater focus, understanding, and representation to a demographic that needs it in the current entertainment industry. With films like this continuing during Hispanic Heritage Month, hopefully, more people can notice the difficulties and intricacies that Latinx communities face and possess, allowing greater depth of understanding and empathy.

After their individual debut dates, you can stream all three films for free at the PBS website.

Related Articles: Ballet Hispánico Is Back With “A La Calle Block Party”

AUTHOR J.J. MURRAY: 'WHY I AM ATTRACTED TO WOMEN OF COLOR'