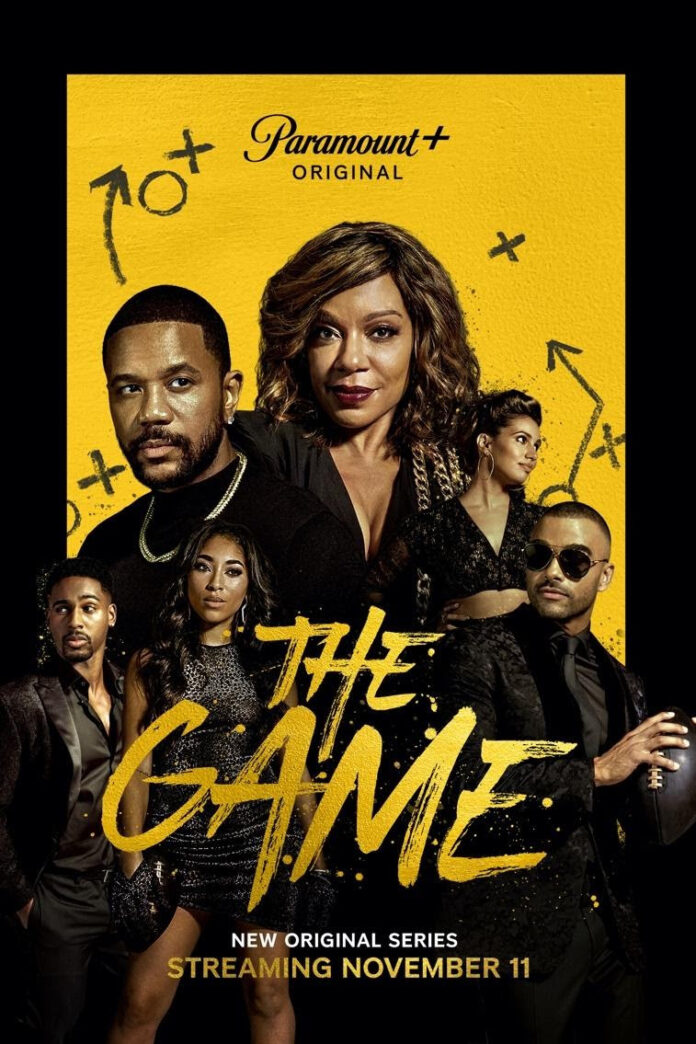 The comedy-drama series The Game will make its return to television on Thursday, November 11 with a two-part premiere episode, exclusively on Paramount+. The revival will “offer a modern-day examination of Black culture through the prism of pro football,” Paramount+ wrote in a press release. “The [characters] will tackle racism, sexism, classism, and more as they fight for fame, fortune, respect and love—all while trying to maintain their souls as they each play The Game.”

“From the moment it debuted, The Game was a groundbreaking series that used humor, heart, and memorable characters to explore real issues involving race, gender, and, of course, football,” Julie McNamara, Executive Vice President and Head of Programming of Paramount+, said.

Watch the official trailer below:

New episodes are set to be released every Thursday. Plus, all nine seasons of the original series are currently available to stream on Paramount+.

Young Prospect Patrick Day Passes Away of Brain Injuries After a...

Brandy Is Back With New Music and Set To Perform at...