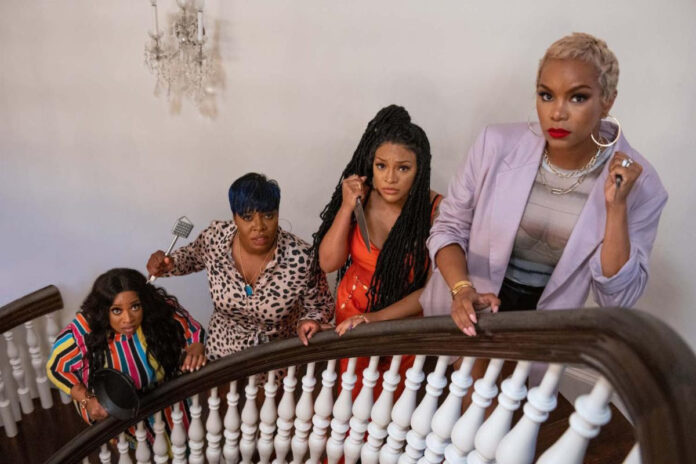 Having pledged the Alpha Beta Omega Sorority, Inc., they share more than the bonds of sisterhood, after the mysterious death of the dean of pledges 15 years prior. But the past knocks at their door when they arrive on the island. Strange and inexplicable things begin to happen to each one of them, threatening to unearth the deadly secret that may tear them apart.

‘Line Sisters’ is produced by Big Dreams Entertainment in association with Undaunted Content for Lifetime and is executive produced by D’Angela Proctor and Leslie Greif. Tailiah Breon directs from a script written by Jasmine S. Greene and Scott Mullen.

Lifetime has an impressive legacy in public affairs, bringing attention to social issues that women care about with initiatives such as the long-running Stop Breast Cancer for Life, Stop Violence Against Women, and Broader Focus, a major global initiative dedicated to supporting and hiring female directors, writers, and producers, including women of color, to make its content. Lifetime Television®, LMN®, Lifetime Real Women®, and Lifetime Digital™ are part of Lifetime Entertainment Services, LLC, a subsidiary of A+E Networks. A+E Networks is a joint venture of the Disney-ABC Television Group and Hearst Corporation.