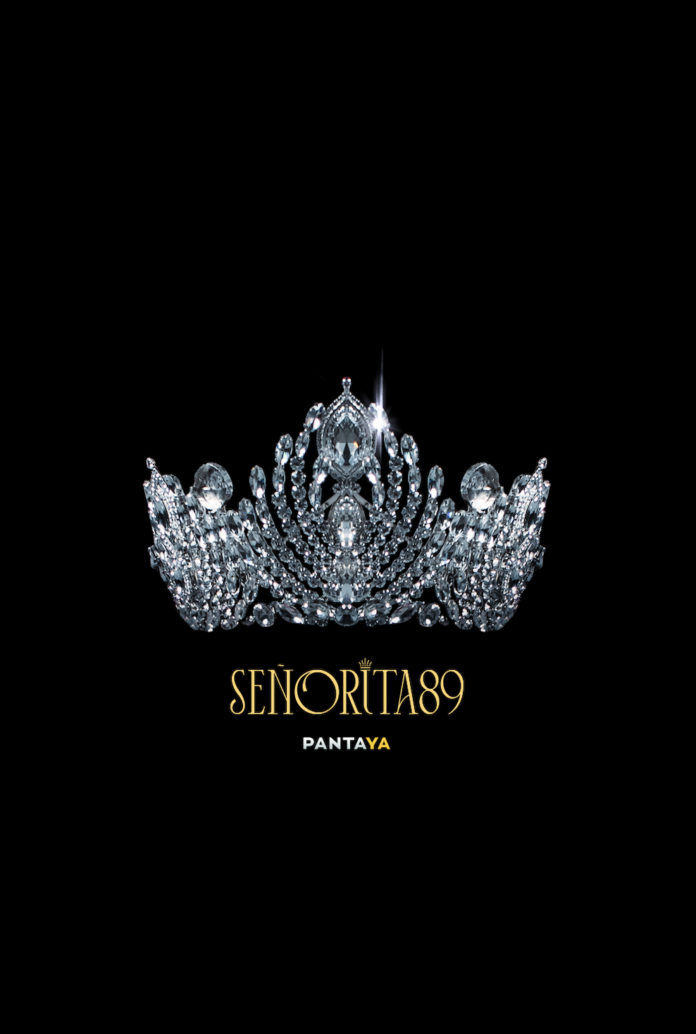 Spanish-language streaming platform Pantaya announced their highly anticipated Original series “Señorita 89” will premiere on February 27th exclusively in the U.S. and Puerto Rico. Produced by Academy Award winners Pablo and Juan de Dios Larrain and Fabula, Pantaya, Starzplay, and Fremantle, along with the date announcement, is the official teaser key art and trailer which offers a first look at the anticipated series set around the 1989’s Miss Mexico beauty pageant.

“Señorita 89” is a sophisticated dramatic thriller from visionary Lucia Puenzo (La Jauria), is set in the glamour of 80’s Mexico. It follows Concepción (Ilse Salas), the matriarch of the most important beauty pageant in the country, who, together with a team of expert makeup artists, trainers, and even surgeons, welcomes the 32 finalists to her estate, La Encantada. There, the contestants will experience a 3-month hard training until they reach the Miss Mexico pageant.

The truth is that underneath the appearances, the clothes, and the makeup, there is a dark world, and, in the end, the contestants will empower each other and unite forces to leave the contest alive.

Pantaya will premiere the first two episodes on February 27th, followed by a weekly episode every Sunday. The entire season of eight episodes will be available for a binge on April 10th.

Based in Los Angeles, California, Pantaya is the first-ever premium streaming destination for world-class movies and series in Spanish, offering the largest selection of current and classic, commercial-free blockbusters and critically acclaimed movies from the U.S. and Latin America, as well as exclusive original series. In addition, Pantaya features access to select movies available on the same day they debut theatrically in Latin America. Hemisphere Media Group owns Pantaya, the only publicly traded pure-play Spanish-language media company in the United States serving the high-growth U.S. Hispanic and Latin American markets with a portfolio of top broadcast and cable television networks, digital platforms, and content distribution.

Another article you may enjoy: Chef Bren Herrera on CLEO TV’s Culture Kitchen