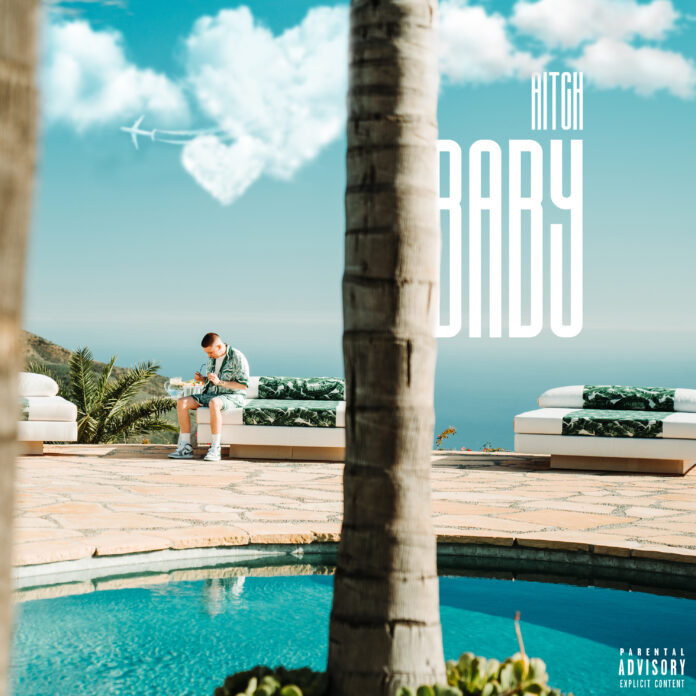 Sampling Ashanti’s global smash hit “Rock wit U (Aww Baby)” and receiving her official seal of approval, Aitch brings the feel-good R&B classic to a new age with his new single, “Baby,” effortlessly bridging the generations. Buzzing with virality and armed with an abundance of Aitch’s trademark wit and conviction, “Baby” is an undeniable crossover anthem, proving ‘our kid’ is hitting the ground running in what’s going to be an exciting year ahead.

Blessed with a sun-drenched music video directed by Zain Alexander Shammas (Lil Baby, Gunna) and set in Malibu, the visual for “Baby” depicts the highs and lows of Aitch and his significant other’s relationship. Interspersed with VHS clips of the pair’s intimate moments together, alongside a solid performance from the rapper, the video also features a cameo from Chicken Shop Date’s Amelia Dimoldenberg, taking their blossoming bond stateside.

In just three years, Aitch has soared from underground rapper to chart-dominating, platinum-selling, BRIT Award-nominated household name. Standing at the vanguard of a fresh wave of talent from Manchester, Aitch weaves wit, humour, and confidence through each of his high-octane releases. Previously hopping on tracks with Stormzy, Ed Sheeran, AJ Tracey, Pa Salieu, and Headie One, and working with Avelino & Toddla T and Offset Jim, Aitch has racked up nearly 1 billion streams and over 5 million worldwide record sales. He kickstarted 2022 with fellow UK rapper ArrDee on their Top 10 single, “War.”

Ready to become a certified hit, Aitch’s new single “Baby” not only adds some much-loved nostalgia to his scintillating back catalogue of hits but also marks the beginning of an exciting new era from everyone’s favorite Manchester rapper.

“TILL” Producer, Emmett Till Foundation, and Family Respond to Grand Jury...