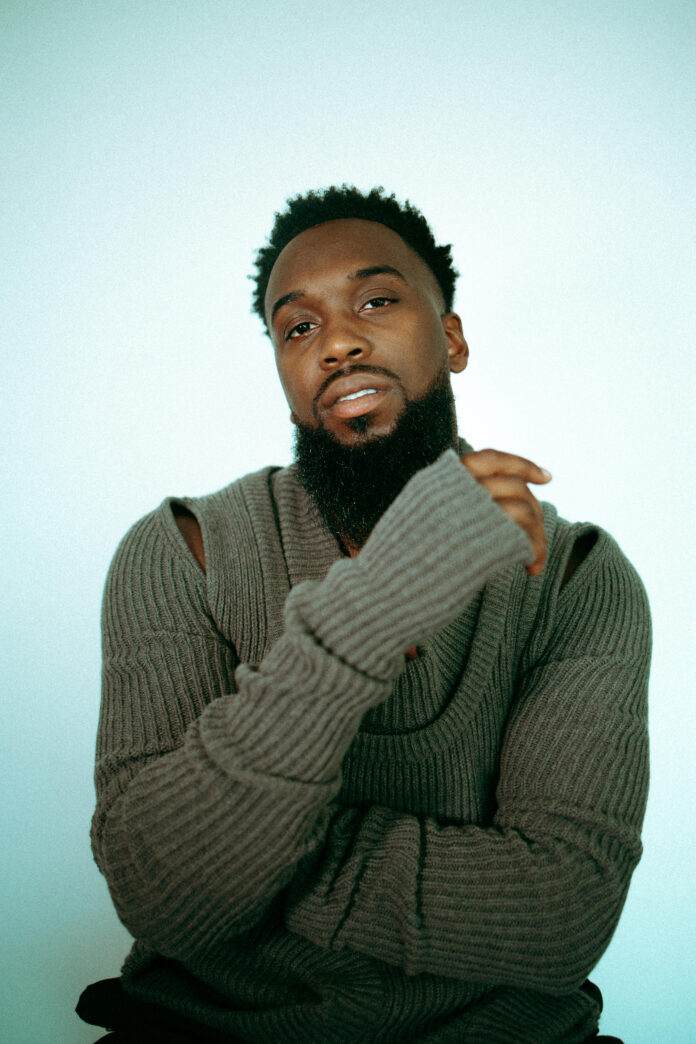 On Friday, January 14th, Five-time Grammy-nominated artist, Dante Bowe, performed his hit single “joyful” on the Tamron Hall Show, along with an exclusive interview where he discussed his humble beginnings and historic Grammy nominations. ‘Joyful’ is the lead single on Bowe’s sophomore album, circles, which reflects on the death of his grandfather and the 2020 Black Lives Matter protests. The song was the highest solo charting position of Bowe’s career, reaching No. 2 on Billboard’s Gospel Digital Song Sales and No. 3 on Hot Gospel Songs.

In his interview with Tamron Hall, Bowe talked about his journey from writing songs, while living on friends’ couches, to becoming a record-breaking gospel artist. He explained that his spiritual awakening was inspired by the music of Kierra Sheard when he was 16. He also speaks about his relationship with God and the importance of choosing joy in his own life.

“No matter what you go through, you can be content and find peace and hope in every situation,” Bowe said to Hall, “I really do believe that.”

Bowe made history as the first artist to have the highest number of nominations in both Gospel and Christian genres, with 3 solo and 2 groups Grammy Award nominations for the upcoming 64th Grammy Awards. He was nominated for Best Gospel Performance/Song for both “Voice of God” and “Joyful,” besides several other best-of awards for other songs and performances. He closed out the season with three different top ten placements on the Billboard Year-End Charts and was hailed as the Top New Gospel Artist of 2021.

Bowe’s music provides an uplifting message to his audience during difficult times. With nearly 1 million monthly Spotify listeners, his work inspires people to find joy in their own everyday lives. Bowe has been featured in Variety, Billboard, Entertainment Tonight, and Vogue Magazine’s Fashion Round-up. In Spring of 2022, he is set to embark on his first tour as a solo artist, “What Are We Waiting For? – The Tour” with four-time Grammy award winners & Pop Sensations, For King + Country. Bowe is looking up, as his lyrics state, “The only road I’m walking is the one I paved/Catch me sitting in the sun, no time for shade.”

To watch the live performance of ‘joyful’ by Dante Bowe, click here. Watch the full interview on the Tamron Hall Show here. To hear what’s next from Dante Bowe, follow him on Twitter and Instagram!