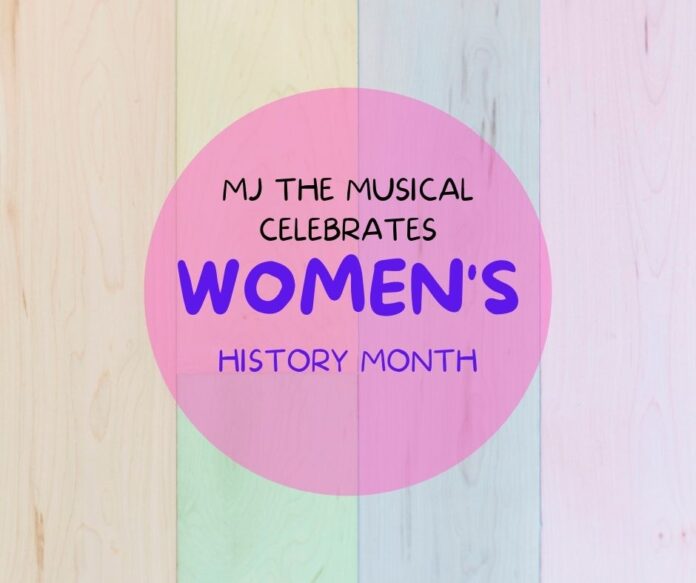 Cheryl Wills is a veteran anchor for Spectrum News NY1 – she joined the cable network during its launch in 1992. She is the primetime anchor for NY1 Live at Ten and she’s also the host of the public affairs talk show In Focus with Cheryl Wills. In 2018, Cheryl became the first African-American reporter in NY1’s history to win an Emmy Award. The award-winning journalist is the author of three books about her great-great-great-grandfather Sandy Wills who fought in The Civil War: “Die Free: A Heroic Family Tale”, an illustrated children’s book “The Emancipation of Grandpa Sandy Wills” and a YA book “Emancipated: My Family’s Fight/or Freedom.” She is currently working on a groundbreaking book called “25 Women Who Changed Gospel”.

Marcia Parris is a 2-time Emmy Award-winning producer for PIX11, the New York flagship station of Nexstar. She currently serves as the senior producer for PIX11 Morning News. Parris began her career in journalism at CBS Network for the launch of CBS Eye On People. Parris helped launch the award-winning PIX11 Morning News and continues to contribute as a newsroom leader. She oversees the booking of newsmakers, features, and entertainment guests for the 7-hour live broadcast. Her 2-part series, “Get Out Alive,” won both an Emmy Award and a New York State Broadcasters Association Award. In the aftermath of Superstorm Sandy, Parris spearheaded PIX11 Cares and for the last 20 years, through PIX11, she has supported the World Cares Center and was honored by the organization for her years of service.

Bevy Smith Quintessential Harlem girl, Gracie Award winner and lifelong New Yorker Bevy Smith is the host of Sirius XM’s “Bevelations” on Radio Andy. A pop culture aficionado and fashion expert, Bevy served as moderator of Bravo TV’s revolutionary “Fashion Queens,” and was a former co-host on the nationally syndicated “Page Six TV.” Bevy continues to be part of “The Wendy Williams Show’s Style Squad.” Smith’s debut book “Bevelations: Lessons from a Mutha, Auntie, Bestie” which details her transition from a fashion advertising executive into a media personality was published through Andy Cohen Books. the new eponymous imprint at Henry Holt and Company on For the past five years, Bevy has hosted “Fashion for Action,” an annual fundraiser for Housing Works, a New York-based thrift store chain and advocacy group that helps find appropriate housing for people living with HIV and AIDS.

Christal Young the FOX-5 NY Emmy Award-winning Journalist considers herself first and foremost, a Storyteller.. Now as a Reporter she finds unique New York stories and enjoys documenting interesting people doing interesting things. Christal has been a fashionista all her life. When it comes to her fashion obsession her favorite line is, “If there’s a cure for this, I don’t want it!” She zeros in on cool street style for her weekly segment, “Where’d you get?” As a native New Yorker, she enjoys creating her new series of half-hour specials for Fox 5 called, Christal’s NY.

Donna Walker-Kuhne is President of Walker International Communications Group, a 30-year-old boutique marketing, and audience development consulting agency. She provides consulting services to many arts organizations throughout the world and has generated over $22m in earned income. Her portfolio includes social justice initiatives and Equity Diversity Inclusion workshops. She is a veteran of over 22 Broadway productions and co-founder of Impact Broadway a multicultural project that engaged over 900 students as audience members for Broadway with the goal to empower this community to be economic drivers of new audiences for the Broadway Theater District. She has a weekly blog, Arts and Culture Connections.

Jeanne Parnell the veteran radio air-personality Jeanne Parnell has spent over 25 years on the airways. A longtime supporter of the Broadway actors of color she currently hosts a weekly show “City Lights” on WHCR-Radio Harlem’s community-owned station that airs 90.3FM/www.WHCR.org. She has interviewed everyone from the actress, dancer, and choreographer Carmen De Lavallade to Ruby Dee and Ossie Davis, Bob Law, the Rev. Al Sharpton, Congressman Charles Rangel, Hillary Clinton, Miles Davis to name a few.

Cynthia Smith is the Program Director for New York’s Number 1 Radio Station for R & B 107.5 WBLS and is the first woman to hold the PD position for this brand. Cynthia curates the sound and content for the station that is home to the Steve Harvey Morning Show, Middays with Shaila, The Déjà vu Show, The Quiet Storm with Lenny Green, Open Line, Real Talk with Rev. Al Sharpton, The GBE Experience, Kool DJ Red Alert, Marley Marl, DJ Scratch and Chuck Chillout to name a few. Cynthia produces the station’s signature event Circle of Sisters which is the largest Women’s Empowerment Expo on the east coast for Women of Color. Cynthia is a member of Delta Sigma Theta Sorority Inc., contributed writing to several books on the life of one of her mentors Dr. Betty Shabazz.

Tickets are available at the Neil Simon box office and at Ticketmaster.com.

About MJ The Musical

Another article you might enjoy: Kimeila Campbell: Teen Entrepreneur Sensation

How Nonprofit Walk With Sally is Adapting Due to the Impact...