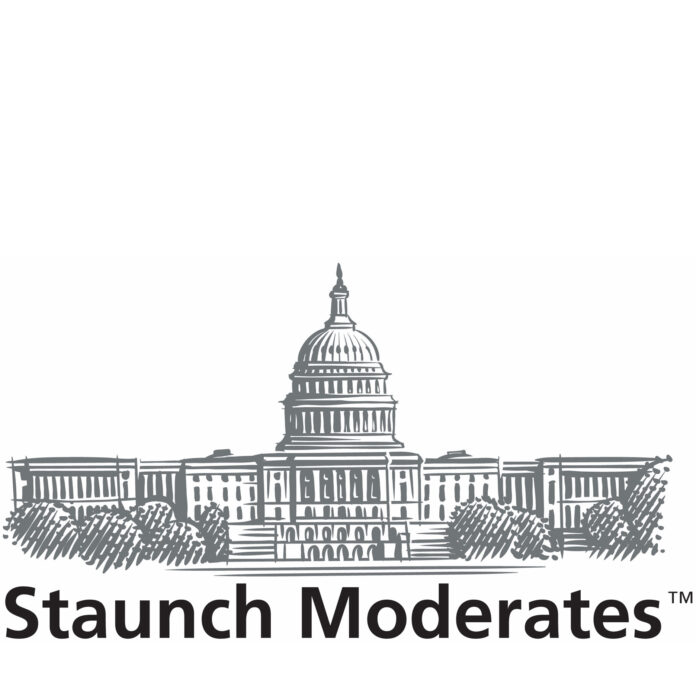 Staunch Moderates is an intellectual movement and multi-genre rap group that addresses our nation’s divide and promotes global and civil peace. They campaigned during the 2020 election, visiting 16 predominant states and hosting 35 societal issue forums. Their website shows the term “Staunch Moderate” has various definitions. One of these definitions includes “committed to learning and understanding both sides of an argument before they make conclusions.” Members of this movement include rapper Casanova Ace (a.k.a. Clemmie Garard Jr.), Bigfoot DJ Staunch, and Staunch Moderates’ producer Greg Simmons.

Rapper Casanova Ace is a former WWE star who has worked with many celebrity legends. These celebrities include Run DMC, Ice Cube, Mike Myers, and many more. Staunch Moderates’ producer has compared this rapper to the late Biggie Smalls. This movement was created in December 2019. Besides creating music, they’re politically active to encourage change. They have conducted polls and interviews with political celebrities during debates and conventions. They also concluded the presidential election campaign with an Election Day Show. This event comprised ten political celebrity friends who proudly support the music group.

Last year, the movement produced their first album “The First Realm,” to further spread their message. Contributing artists to this album are Jeffery Skunk Baxter, Mamie Van Doren, and others. Besides this, they recently released their latest single “Olympics & Peace” which coincides with the 2022 Beijing Winter Olympics. This song emphasizes the movement’s message of tranquility on an international stage. Staunch Moderates wants the public to understand that you can’t resolve issues with violence. They advocate for anti-extremism, compromise, and working together (no matter what political party you support).

When people see injustice, some people take matters into their own hands. A perfect example is what we saw in 2020. Angry protestors damaged property, set cars on fire, and attacked the police. Staunch Moderates shows us ‌we can stand for what we believe in without resorting to destruction. They also remind us to hear other points of view. While we may not always agree, it shouldn’t stop us from helping one another and showing respect.