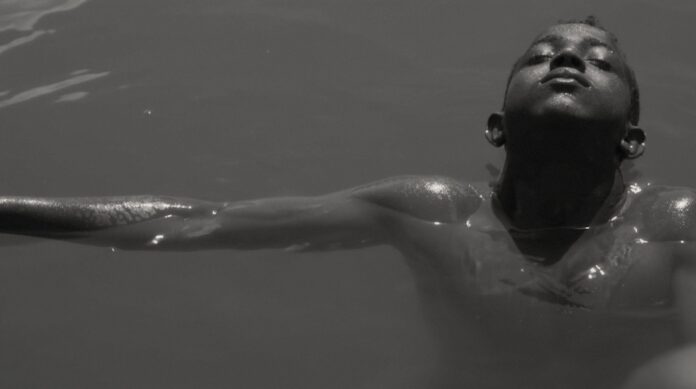 Continuing three and a half decades of U.S. Latinx and Latin American Advocacy in non-fiction cinema, America’s longest running documentary series, POV, will host the premieres of three new Latinx titles this season.

Since 1998, POV has presented films on PBS that capture the full spectrum of the human experience, with a long commitment of putting women and people of color in front of, as well as behind, the camera. POV strives to go “beyond the broadcast” to present free educational resources in every film to spark dialogue about today’s most pressing issues.

The newest season that released on July 11, will have fourteen features with themes that include environmental justice, systemic inequity, global perspectives on motherhood, and caregiving during multiple crises.

POV is set to bring audiences the broadcast premieres of two powerful and critically acclaimed documentaries with Latin American connections and one Latinx non-fiction short.

The “Faya Dayi” episode will be released on August 29 and will be about the hypnotic immersion into the Oromo and Harari communities where Knat, a euphoria-inducing plant, holds sway over the rituals and rhythms of everyday life. “Faya Dayi ” unfolds to become a living record of the people involved with the communities, centering around the harvesters, to the people lost in the narcotic haze, to the younger generation searching for an escape from political strife.

With the intention of examining systemic inequity in U.S. institutions, POV will broadcast the premiere of “The Last Out” on October 3. The story will follow three Cuban baseball players who risk exile to chase their dream of playing in the U.S. major leagues. Viewers will follow the trio on a journey from immigration obstacles, to the broken promises of agents. Against all odds, these young athletes try to hold their hope while fighting for a better life for their families.

The new season will also build upon its decades long commitment to representation and inclusion with over half of the films being directed by women, and two-thirds being directed by people of color. In addition, several titles in this season are about and created by people with disabilities. This season will also follow stories from China, Greenland, Norway, Myanmar, the Philippines, Zimbabwe, and feature contemporary Muslim perspectives from both outside and inside the U.S.