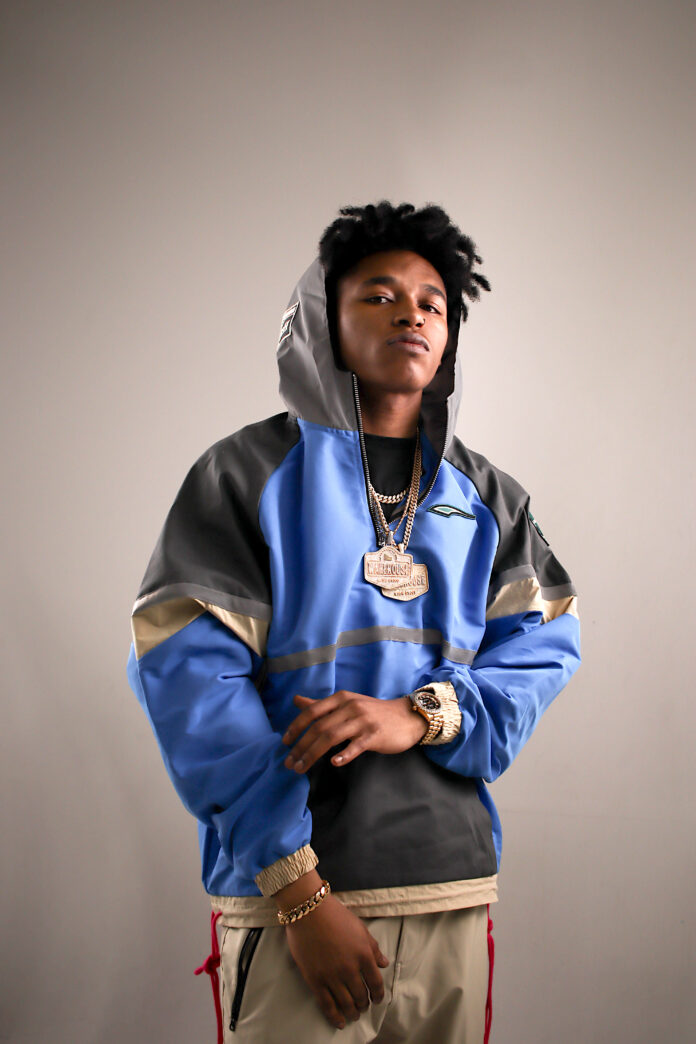 In less than 24hours, Huey V’s After the Deal music video reached 20k views. It now has over 339k views. Shula The Don, who’s worked with Migos and Rick Ross, directed the warehouse music-style video. The video was shot in Milwaukee, Huey V’s hometown. It was released exclusively on BET Jams and WSHH. The single itself was recognized by major sites including Rap Radar, HipHopDX, Source, and HHS1987.

“The inspiration of this song came from seeing the state of Milwaukee,” said Huey V. “Just learning the history of the wars going on in the streets of the city.” Witnessing the effects of violence in America’s cities, Huey V’s was inspired to pay respects through his music. “I realized I would make More Love while shooting the No Regrets video. It was my first time meeting the remembrance of Lil D who was just a kid on his way to school, murdered by a stray bullet. I went to pay my respects where he was gunned down but after visiting, the energy never left,” said Huey V. The video took two days of traveling through Milwaukee to capture the authenticity of Huey V’s music and bring the lyrics to life. “I wanted to show them where I’m from and how we live. What makes this video and song different from other releases is the intention and message behind it. This is the song that had a serious impact on me and why I have to rep hard for my city.”

After the Deal’s music video shows both the positive and sometimes harsh realities of where Huey’s from. The videography tells the story from his personal perspective. Check out Huey V’s upcoming EP release So Below, a sequel to As Above. “The first project that dropped is a classic so I can’t wait to hit them over the heads with a fresh sound,” said Huey V. Follow him on Instagram too to catch the latest.