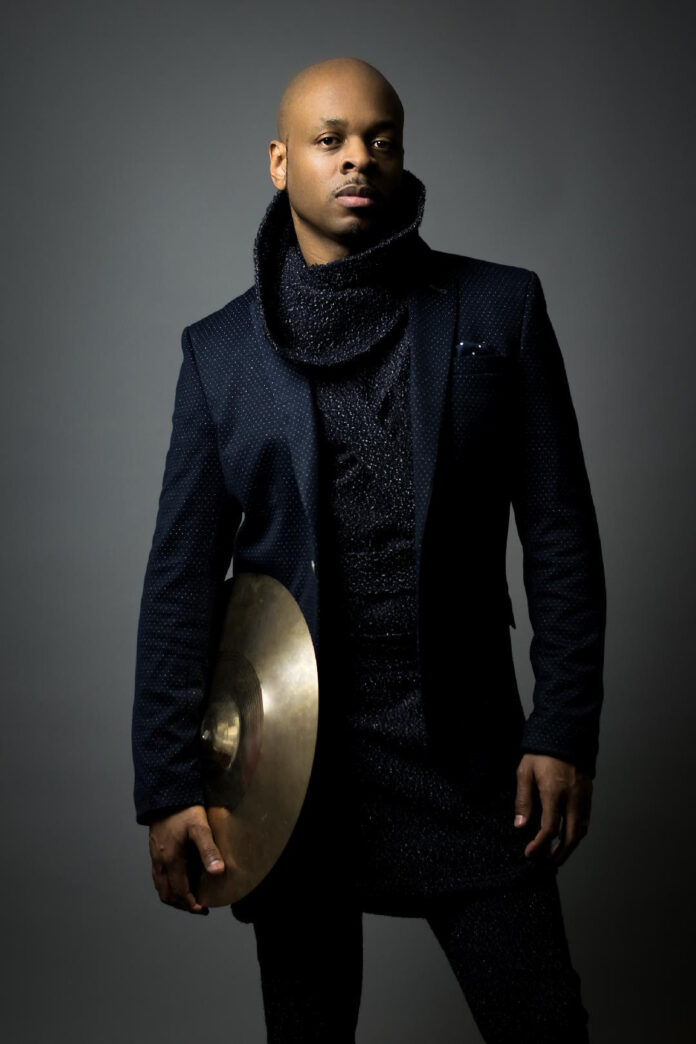 Soon after being called “a god amongst GAWD” and “a pure artist,” by Oscar Winner Questlove, multi-Grammy nominated singer and songwriter Stokley recently sat down with the lovely ladies of The Real to discuss the success of his album SANKOFA.  He then delivered an electric and unforgettable stage performance of his Top 10 radio hit single, “WOMAN.”

Although he is still a heartbreaker, Stokley discussed the lessons he learned from women regarding emotions, relationships, communication, and more. The single “WOMAN,” a love letter to the gender he affectionately refers to as the “greatest producers of life who help shape the world.”

Sitting at the precipice of his second solo offering with SANKOFA, all he has done and will do serves as a foundation for where he is now. The album has produced the #1 hit single “She,” as well as the Top 10 chart-toppers “Vibrant” feat. Snoop Dogg, and “Cascade” ft. The Bonfyre.

The charismatic and witty Stokley touched upon the impact that he has had on Black Music as the lead singer of the legendary Mint Condition. In addition, he gained inspiration working with iconic artists like Prince, Janet Jackson, Usher, and more. A new generation recently discovered Stokley’s genius when he went viral on TikTok with the “Breaking My Heart Challenge.”

Watch Part I and Part II of Stokley’s interview on The Real.