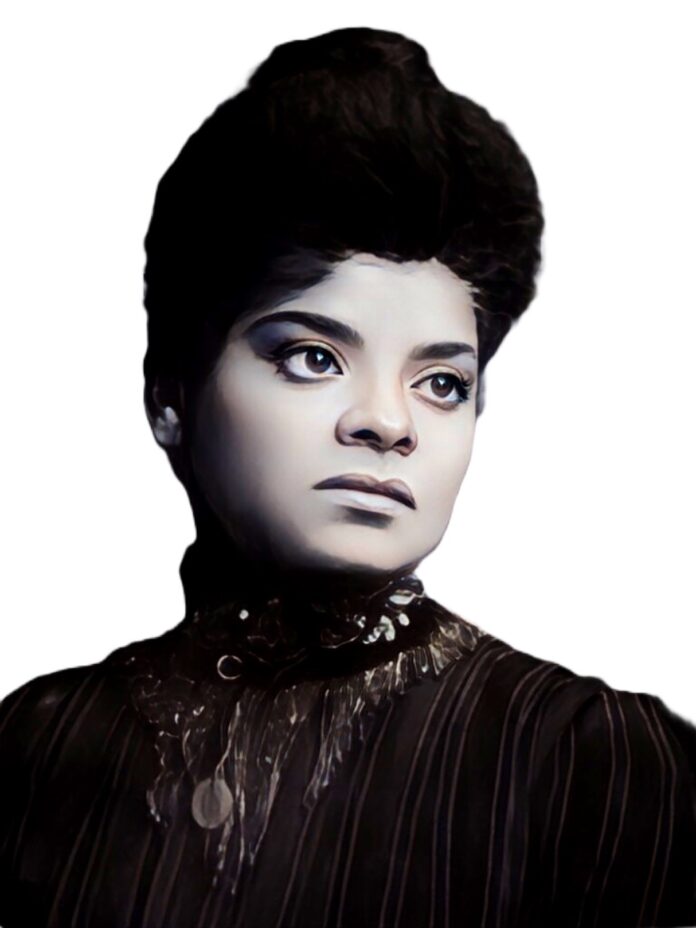 Ida B Wells was an American journalist during the late 19th century and early 20th century. As a journalist, she exposed horrific lynchings committed against African Americans. The Ida B Wells Fund honors her legacy by using artistic platforms to start a cultural change and fight against structural violence. This year, the Ida B Wells Fund and Chromatic Black™ started its season 2 on July 14, 2022.

The fund’s three categories are short films, visual arts, and creative placemaking. The prizes range from $1,000 to $25,000. Applications are open to artists who explore “the spirit of exploration” and help deepen the understanding of literature overall. In the words of Chromatic Black™’s creative director Angela Harmon, “For impact investors, we tie up the messy middle connecting folks to the next wave of Black smarts, creativity, vision, grit, and determination.”

Last year, four filmmakers were awarded $10,000 from the short film fund. One of those winners was Lamard W Cher-Aimé’s “Captain Zero: The Animated Series,” which talks about the importance of mental health awareness in the African American community. “Sunflower: The Fannie Lou Hamer Story” by Christine Swanson starring Academy Award nominee Aunjanue Ellis was also one of the lucky winners.

In the words of the Artistic Director of Chromatic Black™, Jessica Green, “not only are artists producers of aesthetic objects and creators of experiences, but they also help to make places healthier, more equitable, and sustainable.”

For more information, check out the Ida B Wells Fund website.

A Year After George Floyd: Humanities Cry For Help