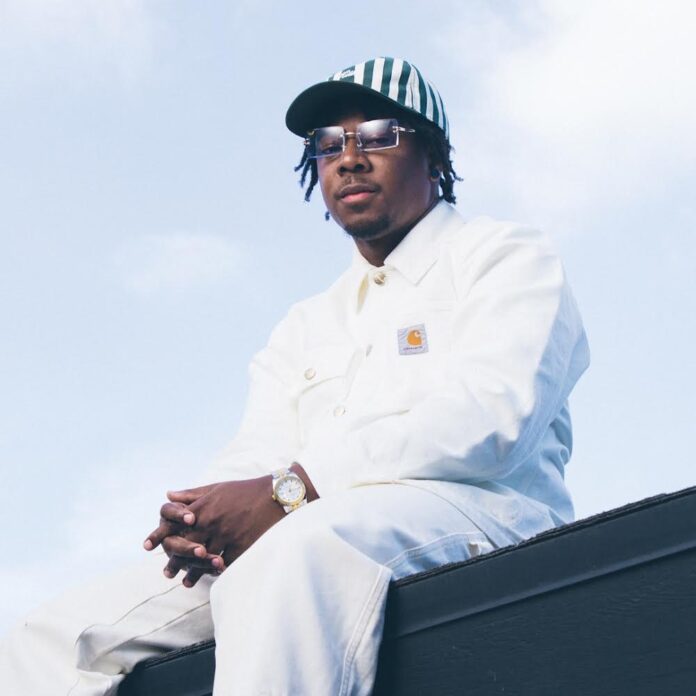 Dallas native, Jayson Lyric’s single “Self Love” was so successful it earned him a record deal under Warner Music Group. “Self Love” is one of six songs from his EP Outer Body Experience. The track has gained over 1 million streams and earned support from Jazmine Sullivan, Meagan Good, and La La Anthony.

“There is an epidemic of low self-worth, mostly because of things depicted on social platforms and within the media,” shared Lyric.

“This record is about learning to appreciate yourself physically, emotionally, and spiritually. I want people to understand lovings yourself is not selfish. That we all need positive daily routines to connect with our inner self.”

Lyric is an experienced rapper, producer, songwriter, and entrepreneur. He has become a top Hip-Hop artist in North Texas. He is even working to rebuild Dallas, something that is not associated with the rap scene.

His unique style blends songwriting, vocals, and instrumentals perfectly. Most of the music he creates with his production team, NHouse Productions, or with Oktober1st and KGray, his long-time collaborators.

As a collective, the three have a sound that unites elements of hardcore trap, conscious rap, R&B, and gospel. In 2015, he started a series of projects titled Brick X Brick. The series’ final installment released in 2020, Brick 4. This series helped him gain respect in the Hip-Hop industry in Dallas.

Check Out The Music Video For ‘Self Love’

Related Articles: Music and Film Producer Domingo Guyton Survived the Streets and Discovered His Purpose to Empower Communities, J Young MDK is Making His Mark on the  #777 Tour