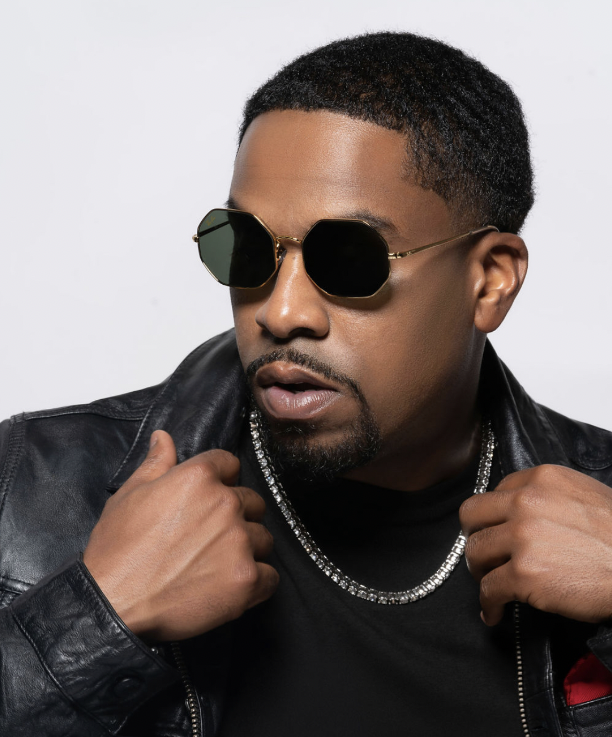 Soulful. Vibey. A bit Seductive. These are the three words JJack would use to describe his upcoming EP, “Under The Covers,” coming out October 7th. The EP is filled with sensual R&B songs, many of which are putting a new spin on familiar sounds. EP features four covers of hits like Chris Brown’s “Sex Memories,” Lucky Daye’s “Misunderstood,” TEMS’ “Higher,” and Eric Bellinger’s “Only You.” Under those covers–hence the clever name of the EP–are two original JJack tracks titled “Only Us” and “For Me.”

The EP is the culmination of a period of “redevelopment” for JJack as an artist. Fans will hear this creative artist deliver from his heart. Working on a craft is difficult as we can get in our heads sometimes and find the right moment. However, JJack is ready to release new music that he has been working on and let everyone know, now is his moment. 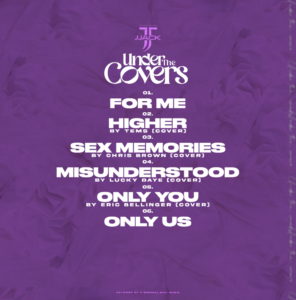 “I’ve been going through a redevelopment stage in my artistry. That’s literally what I’ve been doing this entire year. And it’s crazy that the year is almost over. It seems like it just started, but I have been redeveloping my brand, my vocals, my style, everything, this entire year,” JJack said. “And now that we’re in the fourth quarter, I’m ready now to actually show my fans and supporters and everyone else what I’ve been doing.”

This rebranding involved technical things like creating a new slick, eye-catching logo and re-uploading music on YouTube. But the most important factor in JJack’s development was his collaboration with other talented artists who further influenced and refined his musical style. Namely, JJack collaborated with songwriter Edsel Alexander, otherwise known as TreAce, when developing “Under the Covers.” His influence on JJack’s creative process can be heard on the EP. 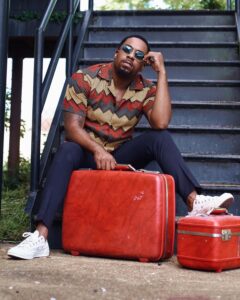 “Me linking up with Tre, that was my first time collaborating with a songwriter. I’ve always written my own songs,” JJack said. “My style is I would listen to the beat. I would just get on my mic and mumble a lot, literally just mumble, and then I would get that melody. And then I would try to put words on top of it and just drag it down. And that’s how I write my songs. However, Tre actually does the melodies, but instead of recording the words on top of them, he writes them down and then records them. He gave me more pointers on how I could better my writing style. It’s actually been easier.”

He didn’t just learn from other artists in the recording studio. JJack learned from famous vocalist Stevie Mackey during an online vocal class. Not only did he learn from Mackey, but he got tips from other singers in the course.

This era of redevelopment is reflected in the way JJack “revamped” some of his old songs for the EP.