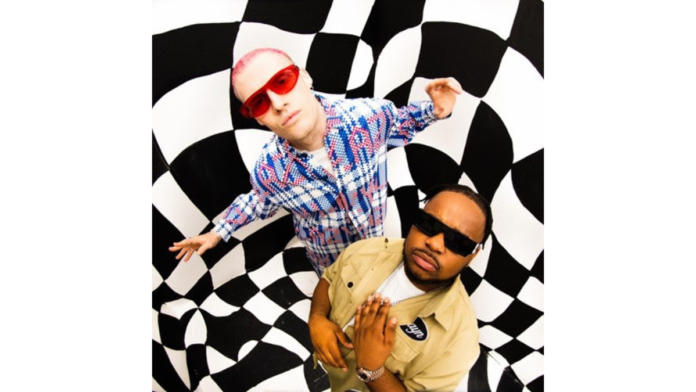 BRIT two-time Award-nominated artist and platinum dance pop producer 220 KID partnered with S1MBA on the new single “Lose Control”. The new song is a song you’ll dance to in the club. Co-production with Grades and S1MBA on vocals adds a bassline and a classic up-tempo dance equals an anthem pop. You can stream and download the song via Astralwerks.

“Lose Control” follows 220 KID’s recent collab called “Release” featuring ÁSDÍS. He also has a collab single called “Wellerman” Remix with Nathan Evans and Billen Ted. 220 KID says ‘Lose Control’ came about when S1MBA, Grades, and I were messing around whilst finishing another song. The baseline was the first thing and soon we were jamming and jumping around to something that felt like a big track.

It’s about going out and causing some chaos and letting loose. We all have that dark side that loves having fun at night. It’s about those huge nights out with your best mates that you’ll never forget.”

220 KID is known for his collaborations in the UK with Dillon Francis, Becky Hill, JC Stewart, GRACEY, and Bryan Christopher. He already created a name for himself two years ago with “Don’t Need Love” featuring GRACEY, this got him a nomination spot for Best British Single at BRITs (2021). In February 2022, 220 KID got nominated on BRITs for Song of The Year Category with “Wellerman” which knocked Drake off the number 1 spot!

S1MBA is a rapper who has also earned a BRIT nomination for Song of the Year with the single “Rover” featuring DTG. “Rover” was number 3 on the UK Singles Chart.

View the “Lose Control” music video below. For more updates about the two artists click on S1MBA and 220 KID for their social media.