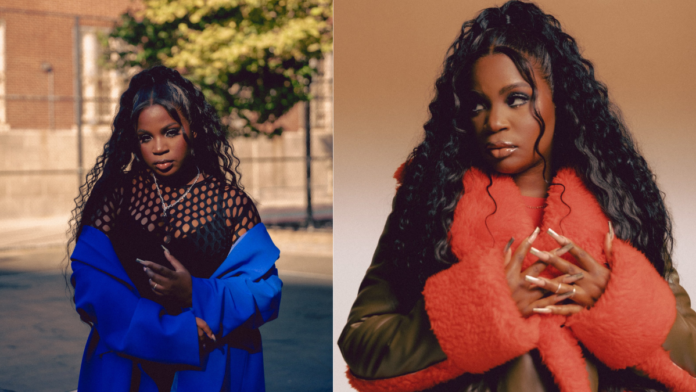 Savannah Ré released “No Weapons” EP, the first of a two-part project, and follows her 2020 Debut Album “Opia”. This is her first project since 2020. The new single “WTF” is also out along with the video. Prepare for songs that are heavy on self-reflection.

The “WTF” video was directed by Dragan Andic and produced by Jonathan Behr. This song was about dealing with liars. According to Complex Canada Rè, “This project is just a lot more of where I am now, which is kind of in this empowered, unapologetic, ‘I’m here’ type of phase.” All six songs are heavy-handed, in “Last One” Rè sings about fights that blew up. All songs had production assistance from her husband YogiTheProducer.

The second song of the album “About U” has a more mellow tune with soothing vocals and is unapologetically heartfelt. Jack Rochon co-produced this song and Alex P. Smith video directed it. Before EP No Weapons premiered the song “Closure” was released, giving a Jamaican heritage focus through a reggae dance beat that is toxic in the best way.

At the 2022 Juno Awards, Savannah Ré took home the prize for “Traditional R&B/Soul Recording of the Year” for her song “24hrs.” She also won the same award in 2021 for her track “Solid”.

On October 14, Ré will take the Phoenix Concert Theatre stage in her hometown of Toronto, Canada to celebrate her new EP.

View “No Weapons” Below and see which song(s) you’ll love.