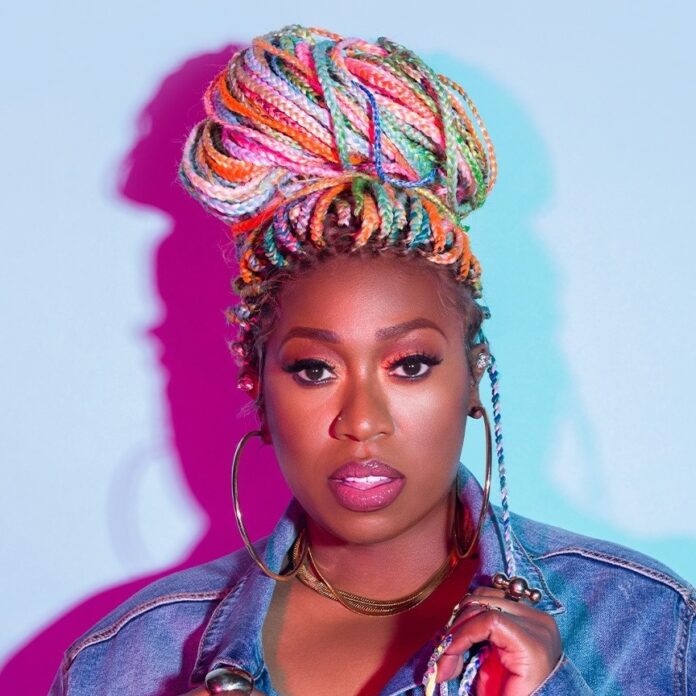 Portsmouth, Virginia, the hometown of Missy Elliott, the 4-time Grammy winner, unveils Missy Elliott Boulevard in honor of the singer’s achievements and contributions to the music industry. The decision to rename the section of Mclean Street, between Greenwood Drive and Airline Boulevard, was made after a local Portsmith resident, Erin Carter, proposed the idea to the town’s city council.

During an interview with a local newspaper, Carter voiced her hope that renaming the street will not only honor Missy Elliott by serving as a testament to the singer’s many “accomplishments as a music icon,” but also attract tourists and visitors to the developing area of the town.

Shortly after the council’s decision to rename the street was announced, Virginia news anchor Blaine Stewart broadcasted the forthcoming creation of Missy Elliott Boulevard on Twitter. “I am forever GRATEFUL,” says Missy Elliott in her responding tweet on Stewart’s announcement.

Born and raised in Portsmouth, Virginia, Melissa Arnette Elliott (Missy Elliott) entered the music industry soon after graduating high school. She started as a member of the R&B group Sista before embarking on her solo career as an artist. In 2019, the singer was inducted into the Songwriters Hall of Fame, becoming the first female rapper to do so. That same year, the singer delighted lifelong fans by releasing Iconology, her first album in nearly 14 years. In 2021, Missy Elliott’s incredible career was further honored when she was granted a star on the iconic Hollywood Walk of Fame.

Check out one of the singer’s most iconic songs below!