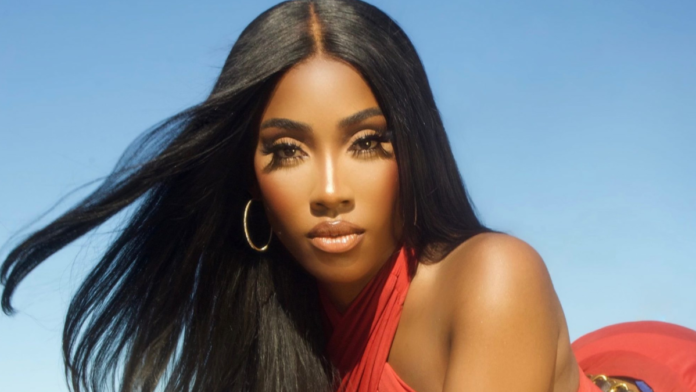 On September 9th, Sevyn puts out one more song to end the summer on a hot note! A famous singer/songwriter releases her new single and music video “23”.

The creation of “23” was assisted by Groundwērk, a hybrid music company located in New York, and MNRK, an independent music company for world-class music creators. Needlz and Dominic (Cardi B, Drake, and Bruno Mars) produced the video. “23” was written by Keith Martin and City Bridges.

“23” is flirty and has an upbeat tempo which will make you feel “like Jordan in the sixth”. The accompanying video was directed by M dot for Mayor. The video premiered on BET Jams. It’s scheduled to air throughout the day. Prepare for amazing looks, moves, and heat as Sevyn and her girls perform in the video.

Before “23”, Sevyn released the deluxe to her sophomore album Drunken Wordz Sober Thoughtz. This album produced the song “Guilty” featuring Chris Brown and A$AP Ferg. Now she’s back in the studio with a new album being released in 2023.