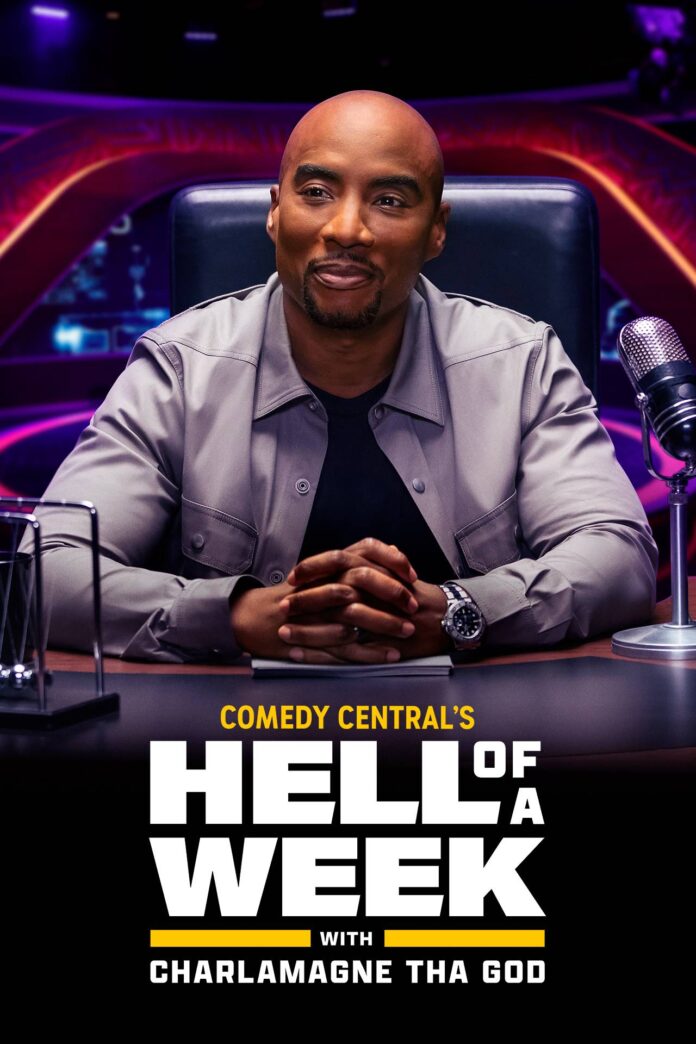 Last Thursday, Hell of a Week with Charlamagne tha God featured rapper Killer Mike and former CNN commentator Tara Setmayer. Both spoke about today’s violence glorification in Hip Hop, and Killer Mike’s proposal to legalize marijuana. Killer Mike had a few tips for Stacey Abrams and how she can win the Georgia governor race this election.

The discussion of violence in Hip Hop today is a prominent one. With some rap lyrics recently being used as evidence in court. Host Charlamagne and his guests, Killer Mike and Tara Setmayer talked about this issue in last week’s episode.

While Mr. BoneCrusher himself, Killer Mike, agrees there is violence in Hip Hop, he argues that’s how it’s always been. Setmayer had a different opinion. She argues that the violence in Hip Hop regresses the black community from progression. Stating that we have strayed from the motivational spirit of music to a more violent path. Killer Mike then mentions “StaggaLee”, a prominent old-school pimp in Missouri. Lee was one of the first to produce a “murder ballad”, allegedly after someone had knocked his hat off.

Recently, the Biden Administration pushed for the decriminalization of marijuana in the U.S. While Killer Mike voices his agreement, he has a few more ideas for the future Georgia governor. He mentions that most marijuana charges are state convictions and ultimately, the decision to release them remains up to the states. He explains that Georgia needs a governor that is “for Georgia”. Meaning that their one priority is ensuring that Georgia residents come first.

This ideology he mentions comes with an abundance of ways to help Georgia citizens who have been wrongfully charged. First, he suggests incorporating those charged into the cultivation of marijuana, because it simply, “makes money.” He makes suggestions about land plots and grants to ensure black cannabis farmers can have the resources they need to grow and distribute the product. Mike also mentions by name Tezlyn Figaro, a political consultant he insists can help Abrams with the black community vote.

June Archer Inspires Others As Life Coach and Motivational Teacher