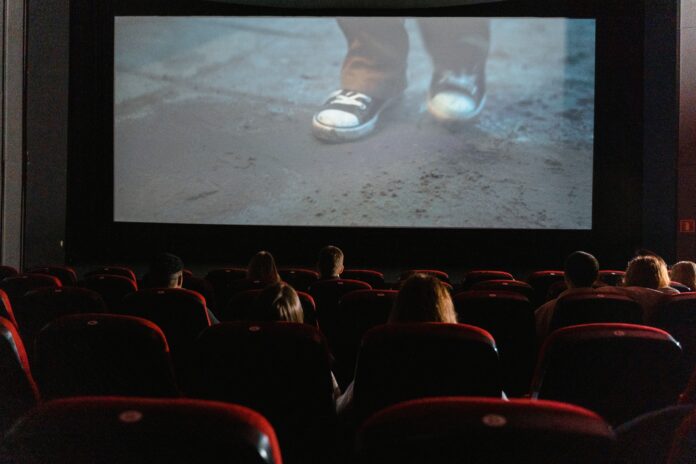 Theaters across the country have been performing excellently recently because of the release of the long-awaited new horror movies that have been topping the charts at the US Box Office. The beginning of October means the return of horror films, and plenty of them have been attracting lots of attention lately. Through new streaming platforms like Disney+, there has been a rise in more and more noteworthy Halloween films produced in the past year.

Ranging from iconic childhood remakes to psychological thrillers and demonic exorcism horror movies, there are plenty of options to choose from that are available in theaters at this very moment. As Hollywood has already seen tremendous feedback from its horror-loving viewers at home, head to the theaters now so you can join in on the Halloween tradition.

After topping the US Box Office on its opening weekend in theaters, Smile has been on a roll in the theaters, with critics calling it the best Halloween movie this year. When Dr. Rose Cotter (Sosie Bacon) experiences a strange yet tragic event with one of her patients, and even more bizarre things occur around her. Smile was released in theaters on September 30, 2022.

Jamie Lee Curtis returns to theaters as Laurie Strode for the very last time in the saga of Halloween. This film was one of the first horror movies starring a woman to ever reach such attention in the film industry and has contributed to the high success and popularity of Jamie Lee Curtis. This movie is about Laurie Strode’s last time coming face to face with Michael Myers. Halloween Ends will premier in theaters and Peacock streaming on October 14, 2022.

Bette Midler, Sarah Jessica Parker and Kathy Najimy reunite as the three witches in a long awaited sequel to the 1993 iconic movie of Hocus Pocus. This time around, the second film will focus on three high school students that are tasked to stop the witches from starting wicked trouble in Salem before dawn on All Hallow’s Eve. Hocus Pocus 2 will debut on Disney+ on Sep 30, 2022.