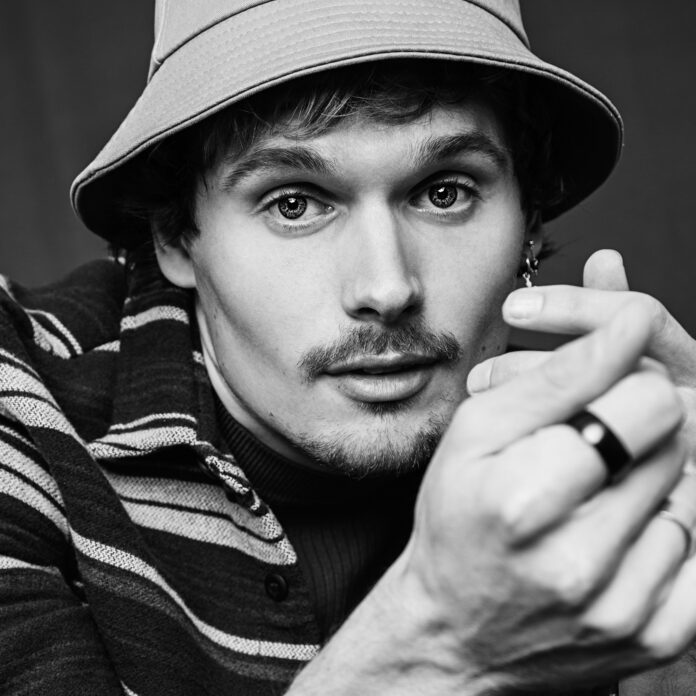 Inspired by a burning desire to produce pop perfection, Harry Llyod (Waiting For Smith) dropped his latest single, “Skylight Dawn”, late last month (Sept. 30). The song discusses the complexities of love and the various ups and downs that couples experience.  “However challenging it can be to be with someone you love, it’s arguably one of the best feelings you get during this experience on earth,” shares Lloyd. “When you realize you’re healing together – you see the beauty in the struggle.”

The latest of the artist’s three singles ahead of his highly anticipated EP, “Skylight Dawn” was produced and co-written by Dane Etteridge (notable for his work with Lewis Capaldi, Declan J Donovan, and St Lundi) and recorded at Assault & Battery in London.

While Waiting For Smith has only been an active player in the music world since 2019, his catchy, uplifting, and inspiring music has garnered an impressive amount of media attention. With humbling praise from the likes of British GQ, Rolling Stone India, MTV Germany, Clash Magazine, and Earmilkand Holland’s JFK Magazine, Waiting for Smith’s mission is to engulf the world with unforgettable melodies!

“Skylight Dawn” is the singer’s third released single this year, intended to build audience anticipation and excitement ahead of his forthcoming EP, Trying Not to Try.

Since 2019, Waiting for Smith has amassed an impressive amount of international support. His music has received radio play on over 191 stations around the world, including the likes of Huw Stephens on Radio 1, Dermot O’Leary and Jo Whiley on Radio 2, and Tom Robinson on 6 Music. With over 2000 syncs internationally, and millions of streams to date, Waiting for Smith also lends his music to other exciting events and endeavors, such as the sonics for the Japanese Grand Prix, The Netflix series Vis a Vis (Locked Up), soaps in Germany, and one of the biggest TV commercials in Spain in 2019, the Christmas ad for El Corte Ingles.

About Waiting For Smith:

A London-Born, Amsterdam-Based singer-songwriter, Harry Lloyd, known professionally as Waiting For Smith, did not initially plan on making a career in music. In fact, prior to 2019, Lloyd was employed as a ski instructor in the French Alps. After experiencing a severe accident while on the job, Lloyd had an epiphany that inspired him to dedicate the remainder of his life to music.

While recovering from his injury, Lloyd learned how to play the guitar and began fine-tuning his natural talent. The artist’s stage name, Waiting For Smith, pays homage to his original drummer (Smith), who always failed to arrive on time.