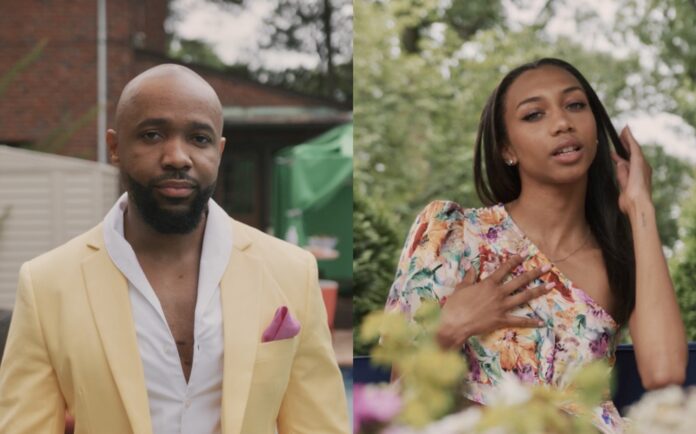 R&B crooner Eric Hall is well on his way to becoming a household name but not just a sought-out musician to the stars. This triple threat is truly making a name for himself as he continues to step into the spotlight as a singer/songwriter/producer.

Over the years the rising star teased listeners with his music but once the pandemic hit, he knew it was time to give his all to his music. He dedicated his time to his craft as a solo artist he truly tapped into his own sound which is a mix of classic R&B and new school. His first offering was a feature on the legendary Hip Hop group Naughty By Nature’s single ‘Hard Times’. The song off their latest EP ‘Forgotten Quarantine Archives’ was the perfect way to reintroduce himself to the world as an artist. This was just the beginning of greatness to come as he geared up to release his buzz worthy single ‘Disaster’. It definitely gave his growing fanbase just a taste of what they had been waiting for.

But as Eric continues to heat the airwaves up this summer, he knew it was time to get back in the studio and make more magic with the help of fellow songwriter Keresse. The two teamed up for a feel-good record ‘Hue’ which is sure to satisfy any R&B lovers’ appetite.

This time around Mr. Hall shared the spotlight on the self-produced record alongside sultry songbird Indigo Blu who beautifully compliments him on the track. The magic that you hear on record definitely translates on screen. Check out their new video which is sure to be in heavy rotation, as Eric continues to put the finishing touches on his highly anticipated debut.

Sins of The City, Exposing The Underbelly of American Community