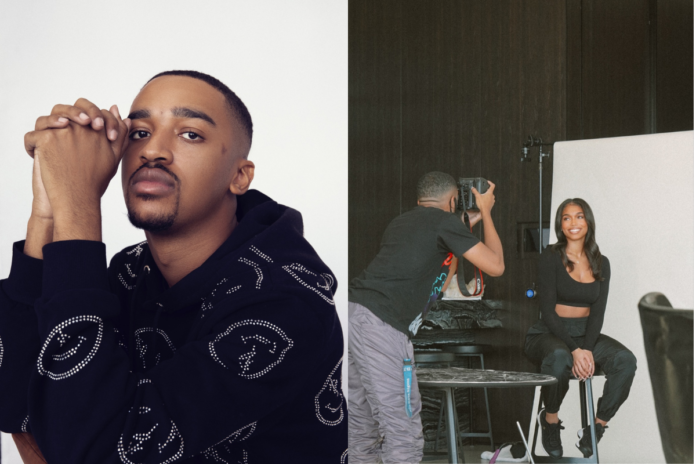 Photography is a beautiful art where you can capture a moment and emotion with an individual or object(s). Jacob Webster is a Hollywood well-known photographer and creative director and the founder of JPWPHOTO. His specialty is conceptualization and fulfillment of beauty. Webster’s photo aesthetic is very fashion-centric. He is a global hit and has taken photographs of A-list celebrities such as Lori Harvey, Kim Kardashian, Drake, and more. We will explore his journey to becoming such an elite photographer.

Jacob Webster’s work has been featured and credited in major publications: Harper’s Bazaar, Vogue, Popsugar, Essence, Ebony, People, BET, WWD, CFDA, NBC, Access Hollywood, HBO, MTV, Buzzfeed. The Silver Spring, Maryland native started his career much later. He used to have a part-time job and spent most of his money on clothes and hangouts with his friends. During the summer he was a lifeguard for a pool. Near the beginning of high school at age fourteen, he got a camera from a sibling. This is where the interest sparked, only he was more interested in becoming a model and taking pictures of his friends. In the past, he has received praise and rejection.

He attended University in Baltimore, Maryland, and earned his Bachelor’s Degree in Business Administration. From then on he dipped his toe back into photography and looked at it from a professional perspective. Although his mother was hesitant on supporting him, his father who has photographic experience was full steam ahead with support. In the year 2020, his photography career begins. Webster was self-taught and a master of photoshop. He relocated to East Coast California. He now lives in LA.

According to an interview with CFDA, 2019 was his last year of being a lifeguard. Once he quit he focused on photography and his business grew immensely with new clients. He finally had the freedom to travel to different cities and do various events. He quit his job and doing something he loved helped him fund his talent, rent, and milestones.

For more information on Jacob Webster reach his Instagram to view his clients and photography portfolio click here.

5 Industries That Use Industrial Platform Scales

KidVestors Invest in the Future of Public School Finance Education