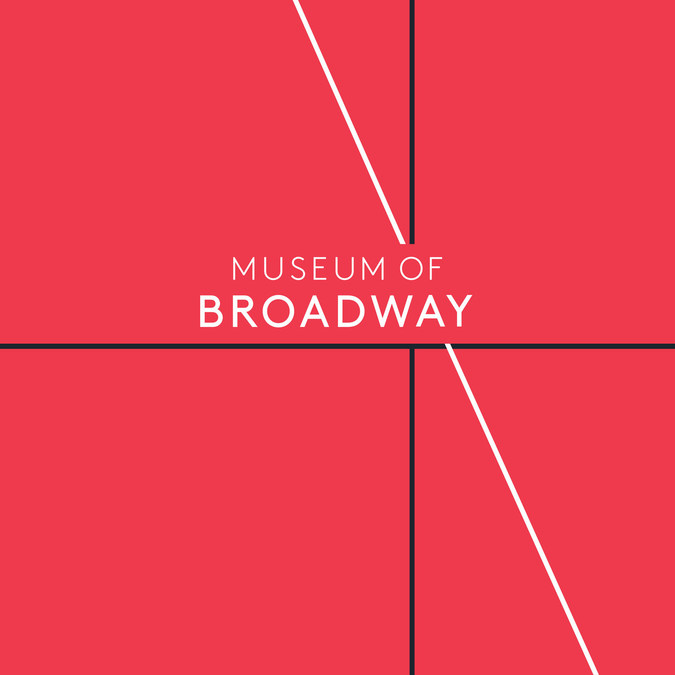 While spectacular and memorable, Broadway hasn’t been sentimental, as many props, set pieces, and costumes end up in the dumpster. However, producer Julie Boardman and marketing agency founder Diane Nicoletti have sought to preserve Broadway’s history. The opening was delayed multiple times, with the global COVID-19 pandemic creating the first barrier. Anyway, this gave more time for the museum to collect artifacts. After five years in the making, the Museum of Broadway has finally opened. It is at 145 West 45th Street in Times Square.

Julie Boardman, a four-time Tony Award-nominated producer, says about the Museum, “It really paints the picture of how that all comes to be and then honors all the brilliant, talented creatives, and people who bring that to life.”

The founder of Rubik Marketing, Diane Nicoletti, explains, “We really thought it would be this great idea that was a hybrid of both an experiential museum that’s very interactive and colorful and fun.” She continues, “as well as making sure that we were really getting the integrity of the history of Broadway, by including costumes and artifacts and historic elements as well.”

Since the Museum is still in its infancy, most artifacts are loans from individual artists, creators, and producers, along with performing arts organizations like Disney Theatrical Productions and the Public Theater. Putting that aside, the Museum of Broadway boats an impressive collection, consisting of a glove from Michael Jackson, the Broadway AIDS Quilt, Patti LuPone’s “Evita” Wig, and Meryl Streep’s costume from her debut in “Trelawney of the ‘Wells’.”

The Museum is divided into three segments: The Map Room, a timeline of Broadway, and The Making of A Broadway Show. The Map Room shows the location of every theater in New York City. The Broadway timeline is the most expansive, spanning two floors and illustrating the extensive history of New York Theater. Throughout the museum, many of the exhibits have been created by Broadway set designers. The Museum even has a resident historian, Ben West, who gives tours along the timeline. Through their travel in time, museum-goers will tour rooms dedicated to “West Side Story” and “Hair.”

Ben West comments that the museum would be continually updated. “Hugh Jackman is currently naked. That will sell tickets!” he says, referring to a mannequin with no clothes, adorned only with a sign.

Last, The Making of a Broadway Show immerses audiences with its Instagram-able scenes and tutorials from theater professionals.

Well, that would be the half-truth as the museum ends at a gift shop. Like a real Broadway show, audiences will want to purchase merchandise and memorabilia as gifts or keepsakes.

Tickets start at $39 and a portion of each sale benefits Broadway Cares/Equity Fights AIDS. Tickets can be purchased here.

Champs For Autism Announces “I Believe In Me” Fashion Show Tour