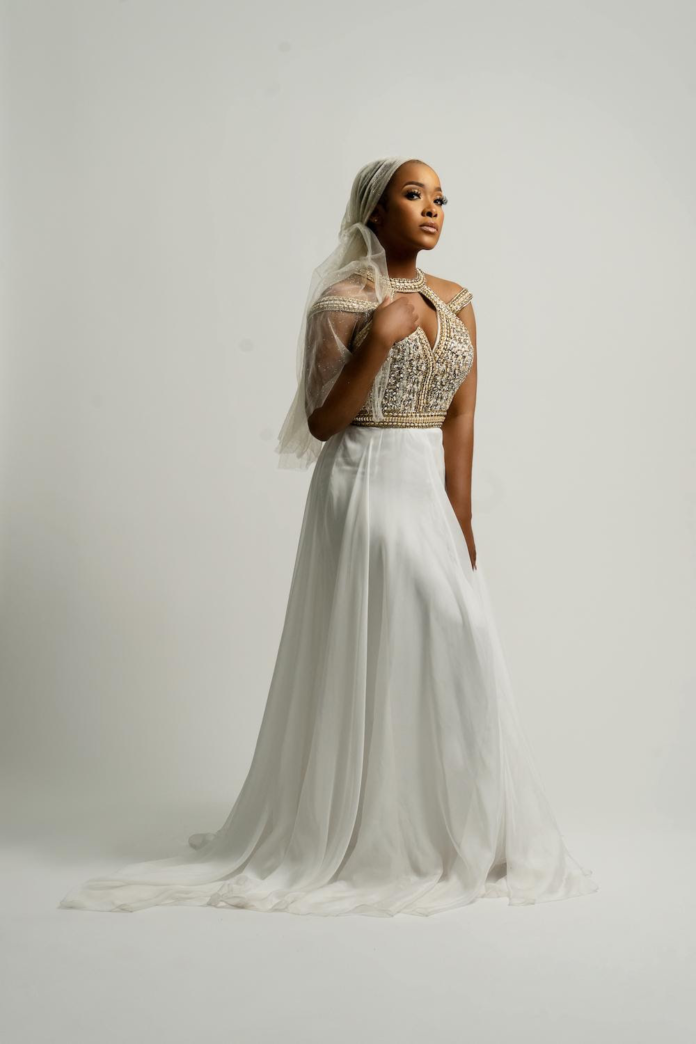 South African singer Hlengiwe Ntombelaborn-better known as Hle-was born in Newcastle, KwaZulu-Natal, in 1991. As a pastor’s daughter, she is bringing captivating soul power to South Africa’s contemporary-gospel scene since joining Joyous Celebration in 2016. HLE started her career as a backing vocalist for Ntokozo Mbambo, and has collaborated with Hlengiwe Mhlaba and gospel giant Benjamin Dube.

However, in 2020 she released her solo debut, “Your Kingdom on Earth,” recorded with the award-winning producer Siyanqoba Mthethwa, one that established Hle as ruler of her own musical dominion. Her debut also reached number one on Apple Music’s Gospel Albums chart in seven countries. Funky, soulful, and majestic tracks like iTunes chart-topper “Dwala,” “Living,” and “You Are” (a colorful series of encomiums to Jesus) ascend from simmering foundations to ecstatic climaxes.

That same year, she also launched her intimate Heart of Worship Project on YouTube, while carving out time to host the One Gospel channel TV shows Adlib and VIP Invite. On February 17, 2022, Hle signed a record deal with American- recording company Motown Gospel which is the most prominent gospel music company globally, will give her more exposure to the global market and overseas. “You’re The Worthy One” available on Apple Music and Youtube Music.

Watch her U.S debut single “You’re The Worthy One”: