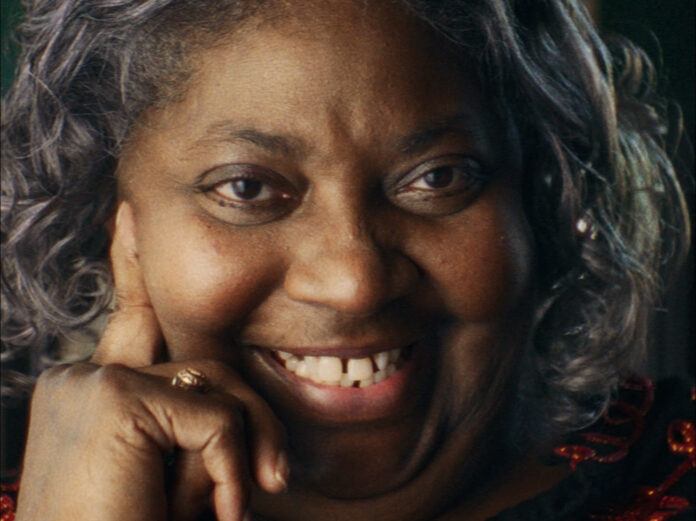 Lusia “Lucy” Harris is “The Queen of Basketball”, and is recognized as a pioneer in the field of women’s basketball. She began playing basketball at an early age and had to learn a little bit of everything in order to play with her brothers. After a days work, she would play basketball in her backyard on a titled wooden pole with a bent rim at night. But it wasn’t until she arrived at Amanda Elzy High School in Greenwood, where her coach urged her to join her first structured team, that she truly learned the game. He concentrated on her basics as well as her shot. From that moment, Lucy went on to win three national trophies, scored the first basket in the 1976’s Olympics for Women’s Basketball, and she was historically the first woman to be drafted into the NBA.

“The Queen of Basketball”, a documentary produced by Oscar nominated Ben Proudfoot, the creative force behind Breakwater Studios, tells the exclusive story – capturing the life and career of Lucy Harris. The documentary played at the Tribeca Film Festival on June 10th, and has received rave reviews – Proudfoot masterly delivered the story of a legend, a treasure, told from the subject’s memory – in her own voice.

When I first googled Lucy’s name at the suggestion of a colleague and learned how she was the first and only woman officially drafted to the NBA, how she had scored the first basket in women’s Olympic history, and how, as a young Black woman from a tiny town and college in the Mississippi Delta, she led her team to three national titles in the mid-70s — I wondered how I had never heard of her, and where she was today.

And when I had the opportunity to visit with her at her home in Mississippi, Lucy’s story was much more than just a basketball story, and Lucy far more than an elite athlete and pioneer, but a gifted and open storyteller with a clarion memory.

We were having great trouble finding photos and especially film of Lucy playing (How strange, I thought!), until I walked into the Delta State University Archives to pick up a single reel of 16mm film, apparently the only remaining footage of the great Lucy Harris that they had. I was met by a friendly archivist. As I was signing the paperwork to borrow the film so we could scan it, I offhandedly prodded, as a documentary filmmaker often does, “So this is all you have of Lucy, huh? No other photos or tapes or anything?” The archivist cocked her head and her eyes showed confusion. “Uh, no, there’s more.” My pen stopped involuntarily, and I turned my head. “Oh?” I asked. “Yes,” she said, “there’s a lot more.”

From dozens of uncatalogued bankers’ boxes in the back corner of the DSU vault, our team digitized nearly ten thousand film negatives and sixteen thousand feet of film, a documentary treasure that had laid in waiting for nearly half a century. The visual legacy of Lusia “Lucy” Harris, as told from memory in her own voice, painted a portrait of one of the most important American athletes of the 20th century.

For more information on “The Queen of Basketball” documentary, visit the Tribeca Website.