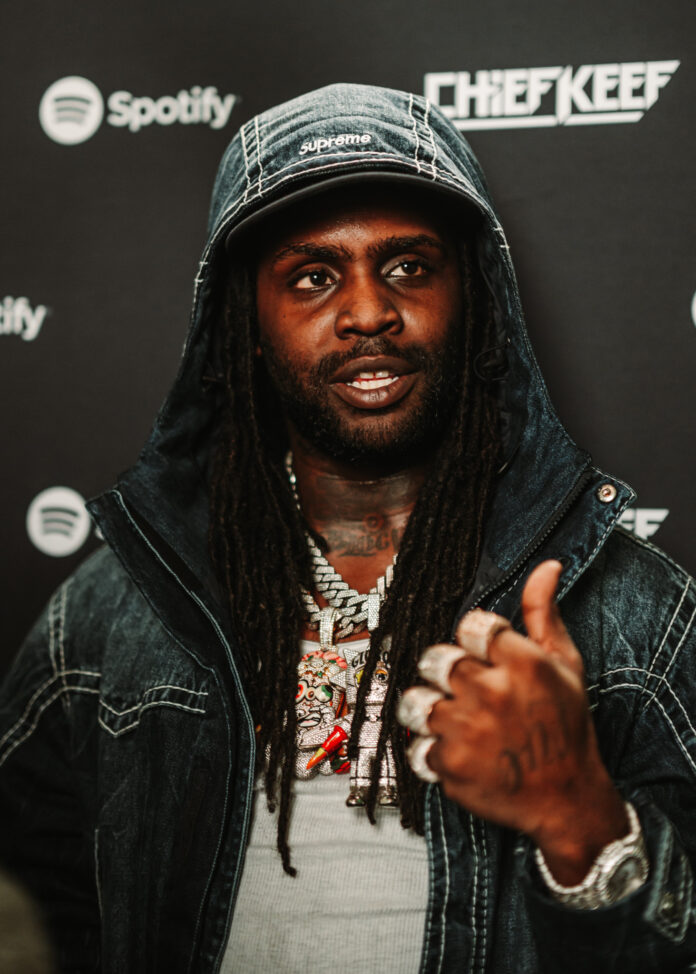 On Sunday December 18, Spotify celebrated the tenth anniversary of Chief Keef’s debut album, “Finally Rich”. Spotify brought together Chief Keef’s biggest fans, packing Elsewhere in Brooklyn to enjoy an exclusive concert where the godfather of drill performed all sixteen songs from the album. Cited as a major inspiration for some of today’s biggest artists, it’s only right to go all out to celebrate Chief Keef and his contribution to the genre.

Not only did the man of honor perform several hits from the successful album including groundbreaking singles “Love Sosa,” “I Don’t Like,” and “Hate Being Sober”, he also performed a few new songs from the recent album, “Finally Rich (Complete Edition)” to surprise his fans.

Towards the end of the set Chief Keef took a moment to thank his fans for coming out and shout out Spotify for supporting this milestone moment.

Chief Keef is cited as the inspiration for well-known artists such as Trippie Redd, 6ix9ine, Lil Uzi Vert, 21 Savage, Playboi Carti, and more. All artists listed also credit him with being one of the biggest influences in hip-hop. While also being one of, if not the most, influential drill rap artists.