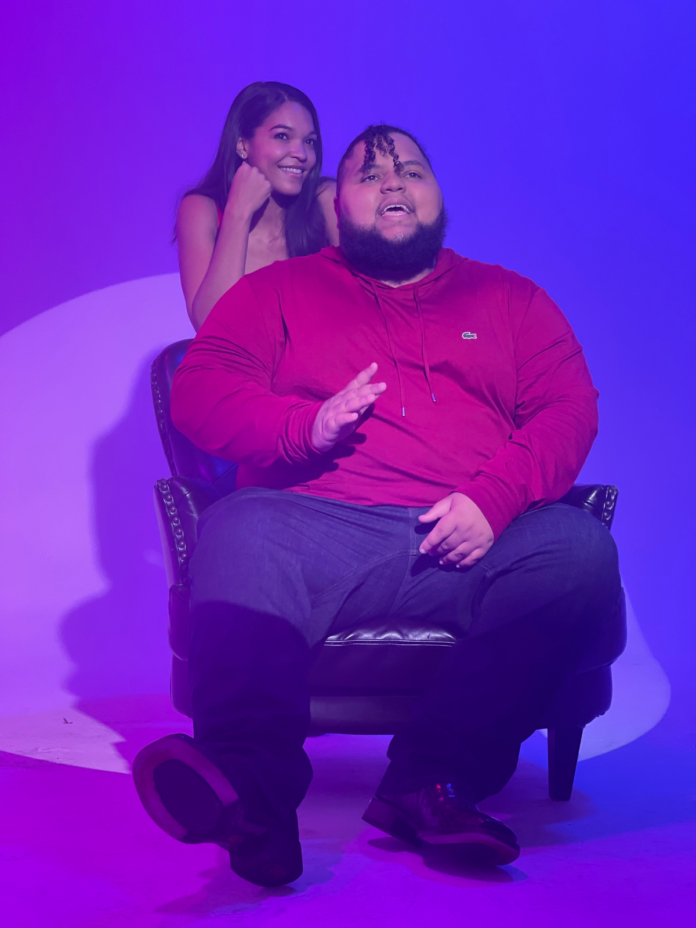 Brandon Conway, a 22-year-old native from Winder Georgia became a viral sensation after posting on TikTok a clip of him singing the late King of Pop Michael Jackson’s “The Way You Make Me Feel.” His voice likens to Michael Jackson in a way that appeals to listeners as the video soon was a hit, increasing views up to 33 million. The video made so much of an impression that the legendary family of the Jacksons and Grammy award-winning singer and talk show host Jennifer Hudson co-signed Conway to release his new music video “Risk It All.”

He appeared on “The Jennifer Hudson Show”, to perform the cover which wowed not only audiences and Jennifer who was floored and almost threw her shoe! A move she did on “The Voice” when she loved a performance. During his discussion with Jennifer, he talked about his interest in singing when he was nine years old. Singing has always been a hobby however he could not imagine it as a career. Ever since Brandon’s video trend, he made other appearances like at the 40th MJ Thriller Party and media outlets such as Washington Post and WGN Morning News.

Conway’s latest debut “Risk It All” has reached up to 100k streams in less than a week, enjoying his journey while performing and connecting with audiences. His new single brings a mixture of R&B and Soul with an upbeat tempo full of high energy that leaves listeners captivated and brings others to the dance floor.

Check out Brandon Conway’s music video “Risk It All”:

Ernando Recendez: Songs That Will Move You