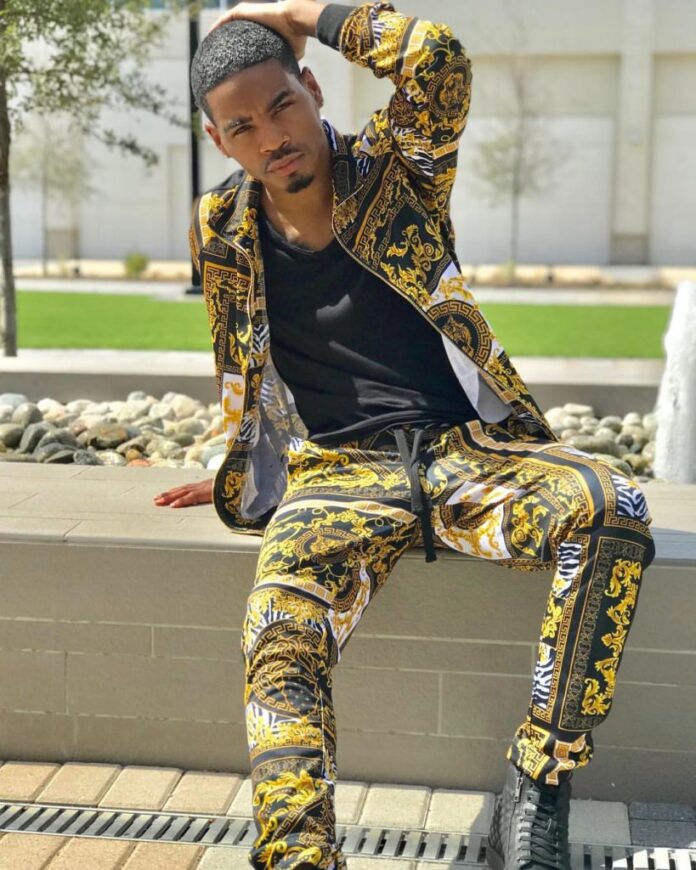 Tampa Florida native Quinton Storm has been gone for a minute, but the 5-time Billboard charting singer/songwriter hasn’t been quiet. The rising star has recently been cooking up some heat with Isaac James which has resulted in the release of his new single ‘Caution’. Now, this should come as no surprise that this gifted artist who has worked with the likes of Troy Taylor, Yonni, Cory Bold, Mysto & Pizzi, Kane Beats, Boi-1-da, warren oak felder, and the late Kowan Paul is finally ready to give his fans more of what they were waiting for. Now although he hasn’t dropped a single in a while, he has most definitely garnered more fans over the years as a model which has also helped him in front of the lens as an actor.

Later this year he will be co-starring in the upcoming Jean Claude LaMarre film ‘Gangland: The Musical’ alongside Tamar Braxton, Clifton Powell, Marcus T Paulk & Willie Taylor. With all that this man has going on, we’re not surprised that he sites Michael Jackson, Usher, TLC and Aaliyah as some of his earlier inspirations. He’s clearly following right in their footsteps and within no time he will be just as big as them, mark my word.

Listen to his new single ‘Caution’ which features an appearance from Shya Lamour which is now out on all music streaming platforms.