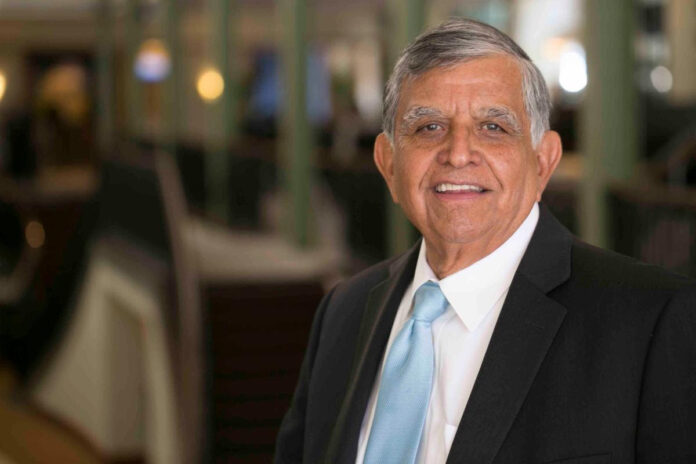 ( ENSPIRE NEWS ) The Housing Crisis in CA and around the U.S., is a Situation Getting Out-of-Hand

An ongoing housing crisis exists within the state of California and it’s being exasperated even more amid the coronavirus pandemic. The housing crisis is a national issue but the trends displayed in California should be acknowledged. Senator Hannah-Beth Jackson has introduced a piece of legislation that will further the attacks against affordable housing within California. California SB. 950 was created to add strength to the California Environmental Quality Act (CEQA) which has been used as a legislative weapon that targets people of color through the denial of equal access to housing. Stark opposition exists against SB. 950, especially from an initiative formed by the Board of Directors of California Community Builders (CCB), known as the Two Hundred. The Two Hundred initiative, under the leadership of John Gamboa, has created a petition, “Help Make Homeownership Possible Again – Stop Sen. Hannah-Beth Jackson from Passing SB950,” to combat this recent strengthening of CEQA.

Throughout this process, the Two Hundred have been able to bring to light the fact that mostly white environmental activists wield CEQA to halt the production of home building in selected neighborhoods. According to a Southern California Association of Governments (SCAG) upwards of 14,000 home-building projects were opposed by CEQA in the past several years. This is problematic for numerous reasons but namely, because these environmental concerns are not really the root issue here. CEQA is a way to deny black and brown people equal access to housing in cities and these regulations are clearly set up to work that way.

In the 21st century, housing should be a basic human right that as Americans we should all strive to ensure equal access & rights to housing at affordable prices for all people. This is not far-fetched or undoable and we have the resources to back it up. People of color have long been targeted through malicious institutional practices and the CEQA is just another way white elites set roadblocks in the path towards equality in housing. Since 2006, John Gamboa has served as the President of the CCB, and the Two Hundred initiative is fighting for people against a growing housing crisis within the state of California and their uphill battle must be reported on. The CCB is currently fighting to address the issues of a growing racial wealth gap through the ongoing housing crisis amidst the Covid-19 pandemic.

The Two Hundred has launched a Change.org petition in hopes that it will bring attention to the uphill battle and halt Senator Jackson’s SB-950 proposal. This proposal is dangerous and will affect the lives of many innocent people and it must be stopped.

Check out The Two Hundred video which shows how homeownership housing is being stopped in its tracks at https://vimeo.com/242696428.