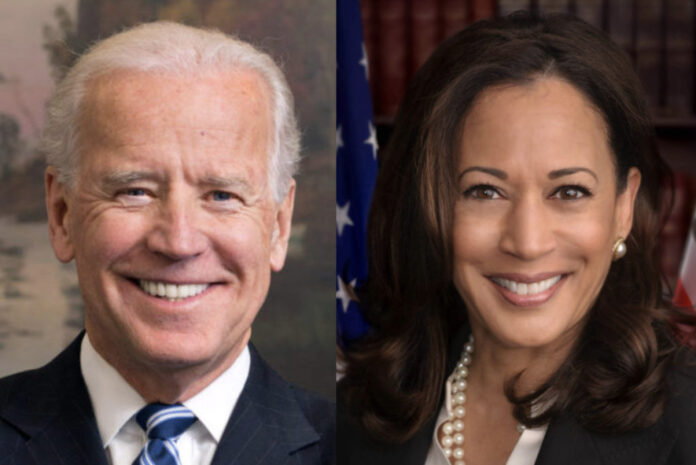 Democratic presidential candidate Joe Biden has found his running mate, Senator Kamala Harris of California (D). By embracing a former rival during the democratic primaries, Biden has displayed an ability to work with people cooperatively and regardless of criticism. This grace and common decency is something completely lacking from the current White House administration. After Harris ended her presidential campaign, she became a vocal supporter of Biden’s campaign.

Harris, 55, is the first Black woman and first person of Indian descent to receive a nomination for a national office by either of the two major American political parties. She’s the fourth woman, ever, to be on a presidential ticket. Harris brings a more aggressive, vigorous style of campaigning and debating to Biden’s ticket along with a personal identity and family story that many Americans find inspiring.

This choice is intriguing for many reasons, specifically because of the future implications of the democratic party because of her nomination. After her presidential bid ended, many knew it wasn’t the end for Harris and her future endeavors. By choosing Harris, Biden could be trying to appoint her as the next leader of the democratic party in eight, perhaps four years.

This decision was far from “easy,” as many thought it was. Harris was perceived by some of Biden’s advisors to have set a purposeful ambush against Biden in the first debate of the primary season that left Biden tripping over his own words. They also hold reservations regarding her performance as a presidential candidate and her lack of well-defined platform.

Ultimately, Biden may have come to see the grit Harris displayed in the debates against him as a potential asset to his ticket against President Donald Trump. Regardless of her presidential campaigns ending her ability to debate and get answers is undeniable. The debate between her and Vice President Mike Pence will surely be contemptuous with lots of sparks.

Harris has faced some skepticism from the more progressive left-wing part of the democratic party. Her records as the district attorney of San Francisco and the attorney general of California has many progressives struggling to understand what her core is.

She has struggled in the past to defend her handling of some highly sensitive cases, including one involving a death-row inmate seeking to obtain DNA evidence for his case, as well as her decision to defend California’s death penalty in court despite her stated opposition to capital punishment.

It remains an open-ended question on how much Harris will help Biden’s campaign in terms of the electoral map. During her presidential campaign, she was never able to garner support in states like South Carolina and Nevada that are diverse. An opinion research poll conducted by Biden’s team in recent weeks has revealed that she was not very compelling to Black voters.

The immediate impact of the VP nomination is yet to be seen, and it might not ever be seen because of how peculiar this campaign season has been. Most of all, an ongoing global pandemic that has disrupted the entire world. It’s been evident for the past couple of months that the VP pick would have massive implications for Biden and the party as a whole.

If Biden secures the win for the presidency in November, he will be the oldest president ever to hold the office. It is unlikely Biden will run for a second term seeing how he would be 82 years old, and Kamala could be groomed for as a potential favorite to run in the 2024 presidential race.

NMPC Provides Growth Tools for Men Across the Nation