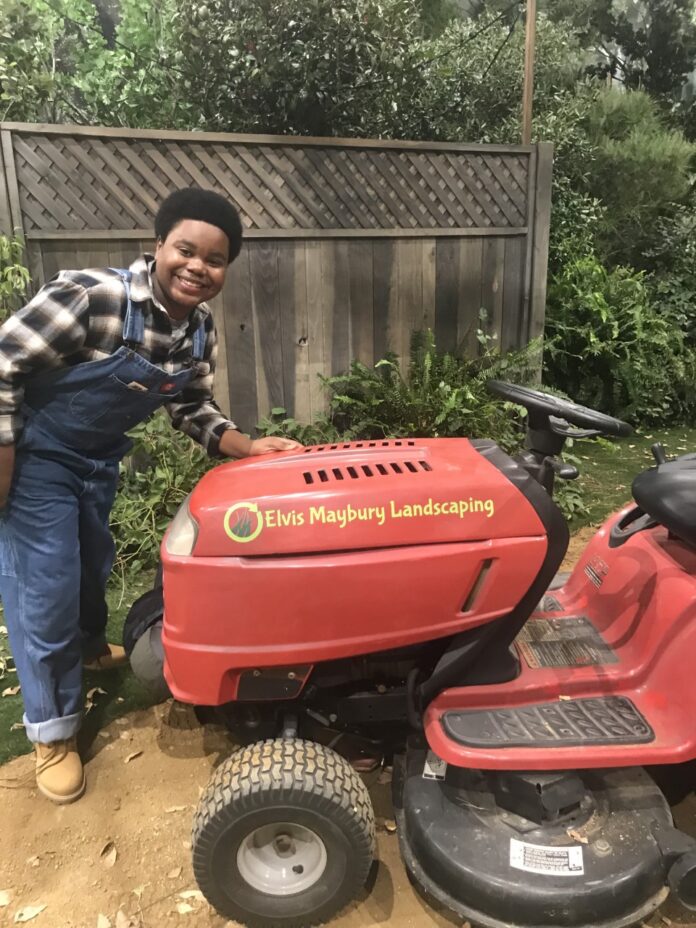 Growing up in West Chester, Ohio, Lance Alexander always dreamed of becoming a successful actor, and he pursued this dream with a fevered intensity. This dream led to a move from West Chester to Los Angeles, Calif., where he currently resides. Through his acting endeavor, Alexander has moved his way up to land a role in the Netflix comedy “Family Reunion,” where he plays the role of Elvis, a family friend to the McKellan family. Alexander has not only achieved his dreams, but he has also helped others achieve theirs.

Alexander got involved with theatre at a young age. He was always part of school plays and summer theatre performances. The performances sparked the idea of becoming an actor for him. After communicating his dream with his mother, Alexander started taking professional acting courses and going to acting summer caps around Ohio.

It was not always easy for Alexander to dedicate his life to acting. He talks about having to focus most of his time on acting, and this meant having to cut out people and activities that were hindering his ability to chase his goals. This was not easy to do, and it taught him the value of time, friendships, and work/life balances.

Even though he has had to limit his leisure time, Alexander has found time to give back to the community. He volunteers at Best Buddies, the world’s largest organization dedicated to improving the lives of people with intellectual and development disabilities (IDD). He volunteers in the Friendship Program, where he forms friendships and offers social interactions for people with and without IDD.

Alexander is a driven person who was able to achieve his goals in life. From starring in Boost Mobile commercials to appearing on Netflix sitcoms, Alexander exemplifies what following one’s dreams mean. Not only has he been able to overcome his obstacles, but he also works hard to help others with their situation in life. With his volunteer work in the Boys and Girls Club of America and Best Buddies, Alexander offers his support as a role model and a friend to local kids in his community. He has improved his life and the life of those around him; he is a name to keep an eye out for in upcoming years.