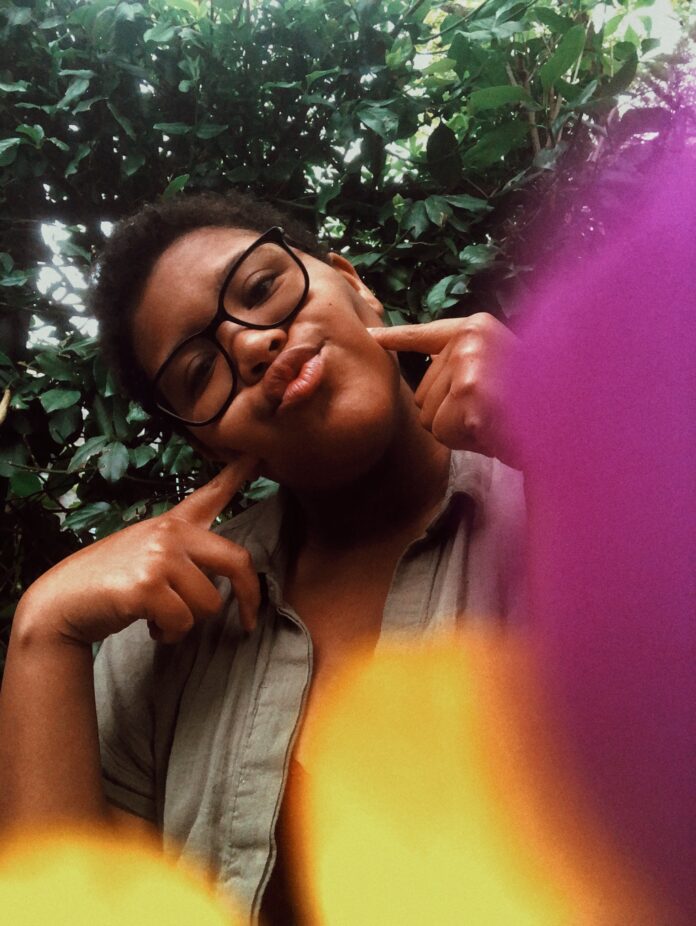 ( ENSPIRE She Did That ) Pittsburgh Teen Starts Small Baking Business

Even as the pandemic rages on, 16-year-old Peyton Thomas of Pittsburgh has managed to find success for herself. The teen recently started her own small business making baked goods for local residents, called Peytie Cake Bakery. The new startup offers a range of American as well as French pastries to choose from, all lovingly crafted by Thomas herself.

Thomas has always loved to cook, having grown up learning it from her mother. However, it was only recently that Thomas realized she could make a profit from it. After visiting a local hair salon with leftover cupcakes she made for her father’s birthday, Thomas was asked if she could make more pastries. That was when the idea to sell her baked goods first came to her.

With the guidance of her stepmother, Thomas began to turn what was before a way to make money on the side into an actual business. Peytie Cake Bakery, whose name originally came from her father, was born.

Thomas quickly found that what was once a fun hobby became a much more serious task, requiring her a new degree of discipline and professionalism. However, Thomas rose to the challenge, and though she is still troubled by insecurities, she has learned to overcome her anxieties and move forward in her work.

In a time when so many small businesses are being forced to close, Peytie Cake Bakery is still alive and well. Thomas has been receiving aid from a variety of sources, including local graphic artist Danny Chambers, who helped create some impressive stationery for her business.

“Peytie Cake Bakery has been thriving throughout the pandemic. I truly appreciate all the support,” Thomas said.

Thomas’s accomplishments show that even in the era of COVID-19, it is still possible for one to write their own success story. Thomas was not sure what would happen when she took that first step of creating her small business, but the risk ended up paying off for her. Hopefully, Thomas’s story will encourage others to take similar risks and find ways to pursue their dreams during this pandemic.

Wendy Bronfin, BRIGHT CEO, on the Importance of Cognitive Health