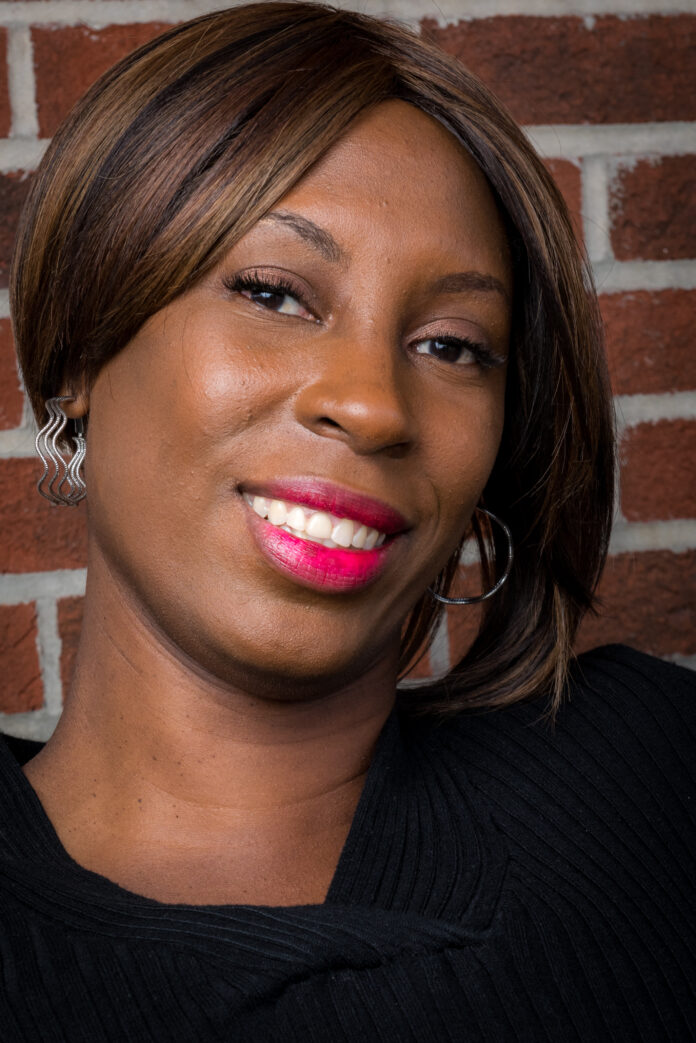 When single-mother Yolanda Crawford found herself working multiple jobs and missing important milestones in her kids’ life, she knew she had to do something to change her workplace situation. This change came in the form of building her own t-shirt empire called End The Stereotypes.

When Crawford took the first step towards her goal she was nervous, but she persevered because she believed t-shirts have a huge impact on those who saw them. However, this impact could be a positive or a negative one. Crawford mentions seeing a message once on a t-shirt bashing single mothers and being shocked “that a message, whether positive or negative, could be spread so casually using t-shirts.” She wanted to put an end to that, and she knew that if she wanted to see change she would have to be the change.

End The Stereotypes is a company which is raising the bar on t-shirt messages. Crawford’s shirts tackle issues such as racial inequality and stereotypes; they bring up hurtful stereotypes to break them down and educate the people reading them. On her website she has various shirts all devoted to tear down the messages people have grown up seeing and internalizing in their lives.

Not only has Crawford changed the lives of those around her with t-shirts, she has also reached out to women who were in her same situation. She has reached out to women of color and single mothers to inspire them to make changes in their own life. These changes have come in the form of starting their own businesses or making a career change.

With this company, Crawford hopes to help others out of negative situations, and raise awareness towards issues that affect everyone. She hopes people read what her shirts have to say and understand the hurtful and harmful ways in which stereotypes can have on lives, and effectively put an end to that harmful speech.

The Outfitter of the Stars Shares His Success and His Passion...