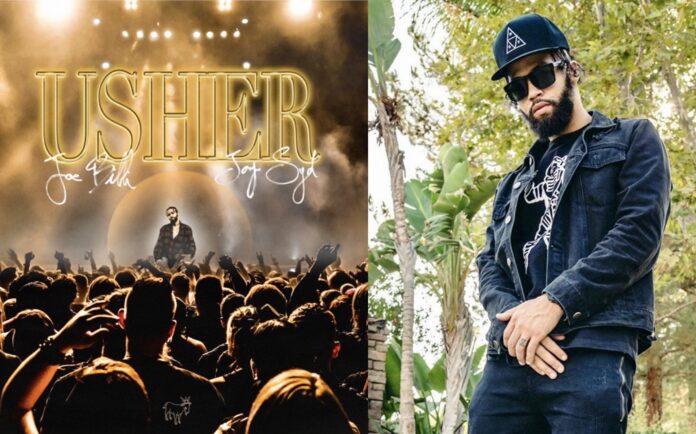 Rising star JoeeBilli has made a name for himself over the last few years and solidified himself as one to watch after the release of his debut album ‘The Billi Show’ last spring. The highly buzzed-about project which featured production and appearances from SDOT, SQDRN, Smwhereat4am, Nabeyin, jwattsonthebeat, Quentin Juarez, Mic Pofsky SIYA, Vory, 12tildee, and Jay-Five definitely helped to solidify his name as one to watch.

His unique style of blending Hip Hop and R&B is a refreshing taste of music that clearly sets him apart from the rest, but allows him to fall right in line with some of the best. This distinctive sound as a producer has allowed him to work with some of your favorite artists including Nipsey Hussle, Tank, K Camp, and Casey Veggies.

Now it doesn’t surprise us that the triple threat (singer, songwriter, producer) is garnering all this attention but with a talent like his, he’s well on his way to superstardom like other VA natives including Missy Elliott, Pharrell Williams, Chris Brown &Trey Songz. The rising star has truly proven that he is a force to be reckoned with, so it only makes sense that he finally gives his growing fan base more of the music they’ve been waiting for.

Check out his highly anticipated single ‘Usher’ which features an appearance from Jay Syd. Listen to and download the SamSulleyOnTheBeat produced track which is now available on all music streaming platforms.

Follow JoeeBilli on all social media platforms @JoeeBilli and for more info go to his website www.JoeeBilli.com

Shade Valintino is a Star on the Rise