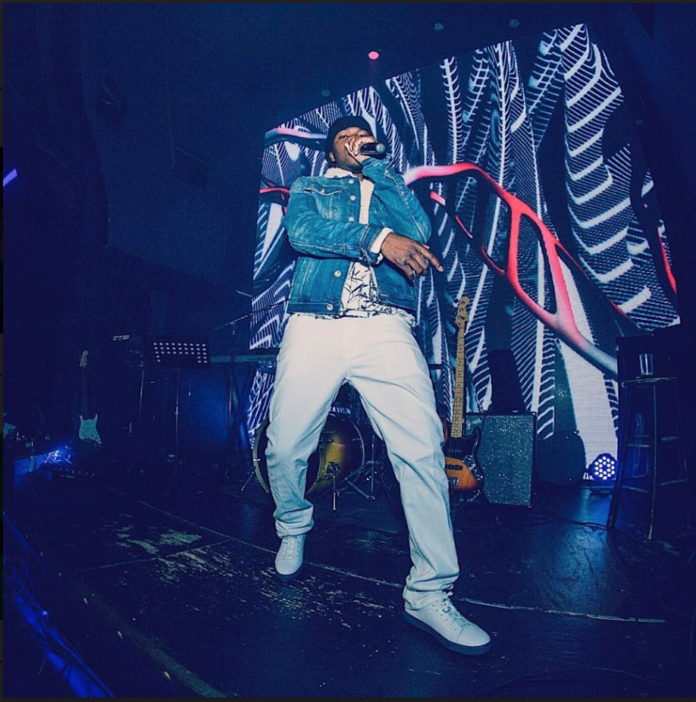 Sean Cole, is an American hip-hop/Afrobeat artist currently based in Los Angeles, California. He has chosen a creative path to entertain his fans. His short film music videos and star-stunning performances have his fans coming back for more.

As a young child, born in Monrovia, Liberia (West Africa), Sean Cole turned to his passion for music. When Sean Cole was a teen, he and his family moved to the United States. In 2012, Sean Cole’s music career started to take off soon after he joined Major League
Dreams, a music group based out of Minneapolis, Minnesota. His success with Major
League Dreams inspired Sean Cole to take his career to the next level and move to Los
Angeles, California where he began his education in music. Sean Cole attended school for audio engineering where he began learning about songwriting and expanding his knowledge and artistry. With musical influences like Jay-Z, Beyoncé, Vybz Kartel, Left Eye, 2pac, Drake, Lucky Dube, and many more, Sean Cole learned to develop his own style.

The Los Angeles representer has performed at a number of notable venues throughout his career, and to the enjoyment of his fans, he never fails to put on an astonishing performance. From the very popular SXSW Festival in Austin, Texas all the way to 1-Oak in Tokyo, Japan, Sean Cole’s career is just warming up and he is working on creating music with some of the top artists in the industry.

Sean Cole’s long-awaited project, “Timeless,” starts off with a song produced by well-known producer CashMoneyAP. The project includes various songs from ‘Ma Drip’ to ‘Black Lives Matter’ and ending with the self-motivating song ‘I’m the Shit.’ “Timeless” is a two-part series that may follow up with others in the future. After touring overseas and making a name for himself in the LA music scene, Sean Cole recently moved back to Minnesota to reconnect with his roots. Although some of the songs on “Timeless” have been out for a year or two, they still have a sound that thrives in the current music industry, which goes to show that Sean Cole’s music is definitely timeless.