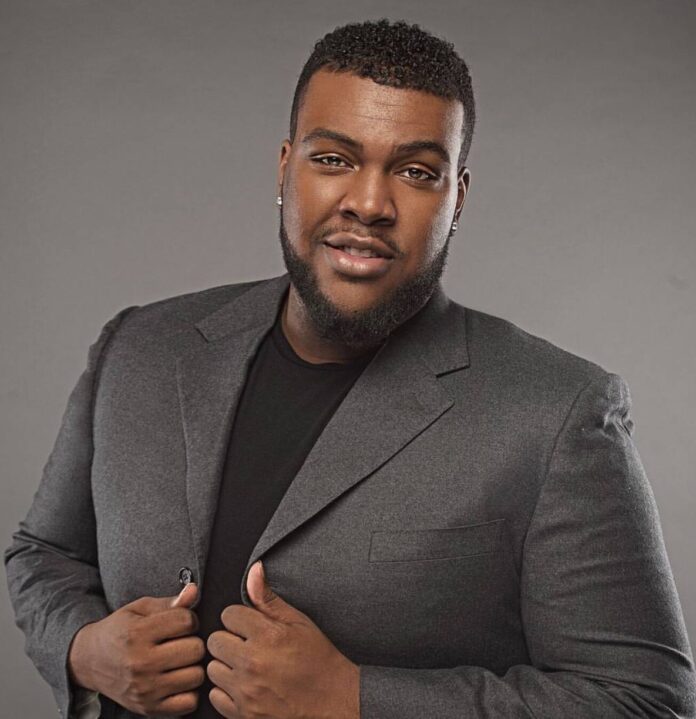 Jakeem Smith, once a no-name professional, has risen to fame because of his work as an entrepreneur, professional image-maker, and philanthropist. As a brand manager, TV network location scout, and event planner in Atlanta, Smith’s work has been essential, not only for productions and shows such as The Real Housewives of Atlanta, R&B Divas, and Put A Ring On It, but also in his creation of events for celebrity casts.

However, Jakeem Smith is not only known for his work with the glamorous and rich in Atlanta. Smith also founded a non-profit in 2020, Food and the City, which uses its proceeds to feed hundreds of homeless in Atlanta every month. Every third Sunday, Smith hires a personal chef to prepare home-cooked meals in addition to providing homeless individuals with clothing, blankets, toothpaste, and other essentials. No matter what, Smith says that he will never stop doing for others.

“It is just in my heart to give and bring positivity to people. No matter what, I stay true to myself and I stay consistent. I send affirmations and speak life to other people. I don’t worry about what I will get in return, and that is why blessings continue to come my way. When you do good, the right people will find you,”

When Smith decided at age 19 to leave his hometown of Dover, Delaware for Atlanta, he did not know what to expect. The transition from a quiet, middle-class retirement community to the Black entertainment capital would prove to be a valuable learning experience for the present-day serial entrepreneur, publicist, and philanthropist. However, it was also a source of several hard lessons that shaped him into a PR and marketing master sought after by celebrities and TV networks.

“I come from a bloodline of entrepreneurs. My grandfather only had an eighth-grade education, but he was a contractor who built Dover Mall. He had an amazing work ethic. My grandmother was a pastor, so I got the aspect of community, helping, and giving back from her,” he said. “My aunt had her own show on UPN 57, modeled for QVC, and was an author. She wrote the book Self-Esteem for Dummies. She was a jack of all trades and like a second mom to me. She is the person who put the camera in my hand and the battery in my back to pursue my dreams.”

Although he could have rested in the shadows of his well-known family in Dover, Smith was adamant about creating his own legacy, apart from everyone else. He desired to leave his own imprint on society, but it did not come without its share of adversity.

“In the beginning, all I had to work with was my charm and my personality. I did not have the experience, so some people took advantage of the fact I was young and hungry,” he said. “I would get projects, but people would never want to give me contracts. They would pay me under the table and then take all the credit for my work.”

He reflects on the one project that finally changed the course of his career. “I took a trip in 2011 to Africa and one of my clients paid for me to go. She wanted me there because she knew I was green (having little experience). I was doing PR, marketing, event planning; I was her assistant. I did everything for her and wasn’t even getting paid much. She would talk to me any kind of way, and I just dealt with it because that was my only job, but then I hit my breaking point. I decided I was never going to let someone talk to me like that ever again. So, I quit.”

However, it didn’t take long for others to notice the work he was doing for that particular client. “I got a phone call from someone saying they wanted to hire me. It was for an event for Nicci Gilbert of R&B Divas. I started working for her, and not long after, they reached out for her to be on the show. That catapulted my career. That is when I really understood my value.”

Smith would go on to represent numerous clients and scout locations for major networks. He worked with the show Put A Ring On It with Will Packer on the Oprah Winfrey Network and others like The People’s Court.

Jakeem Smith has made an extraordinary impact on his community. Through his ownership of Jay Productions Agency and Lifestyle Image ATL, Smith is sharing both his hard-earned business knowledge and creative expertise. All the while, Smith is continuously giving back to his community through his non-profit Food and the City.

Microsoft To Empower Students and Communities

How Restaurant Owner Jerry McDonald Succeeded Against The Odds