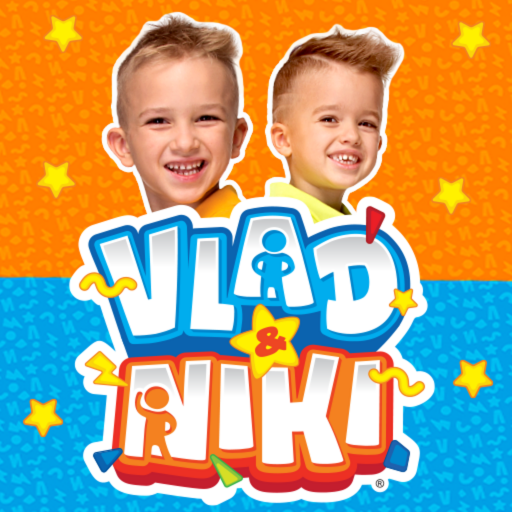 The short-form streaming material is jam-packed with nonstop action, inventiveness, and a lot of fun. Family joy, discovery play, home adventures, indoor and outdoor fun and games, singing and dancing are among the primary preschool learning themes for “Vlad & Niki,” which is shown on 16 channels and translated into 13 languages.

Vlad’s observations of other children’s pranks inspired the series while watching YouTube videos and his desire to create his own. The Vashketov family began filming and uploading footage of the boys in their home during their free time on weekends. The families’ ingenuity increased in tandem with their popularity. Each episode is created using a unique combination of live action, animation, and music to create hilarious videos that appeal to the preschool audience. Christian, their one-year-old brother, frequently appears in the episodes as a guest star.

The older brother, Vlad, is a lively, adventurous, and competitive athlete who enjoys soccer, kickboxing, and water sports. Vlad is a natural performer who is enamored with animals and spends his leisure time hip hop dancing and singing to his favorite artists such as Maroon 5 and Imagine Dragons when he is not in school. Vlad is in second grade and can communicate in both English and Russian.

Niki is the clever younger brother who loves to travel, dress up, sing, dance, paint, and be creative. He enjoys do-it-yourself projects, arts and crafts, cooking, and baking, especially pies, in his spare time. Niki is a kindergarten student who is fluent in both English and Russian.

Victoria is the vivacious mother who is integral to the “Vlad & Niki” tale. In Russia, the mother of three began her career as a competitive gymnast. She had a reputation for being a vivacious, expressive gymnast who displayed her outgoing nature throughout competitions.

The “Vlad & Niki” video-streaming property is created, written and produced by Sergey, the boys’ father, and his wife Victoria, who co-founded Content Media Group FZC, LLC. Before garnering viral global attention, Sergey was a successful salesman and applied his skills to help create a worldwide brand that includes international licensing deals and brand integration.

Originally from Moscow, Russia, by way of Thailand, the family now lives in Dubai, the United Arab Emirates, and Florida, United States.

For more information and to become fully immersive with “Vlad & Niki” visit them on YouTube and their Website.