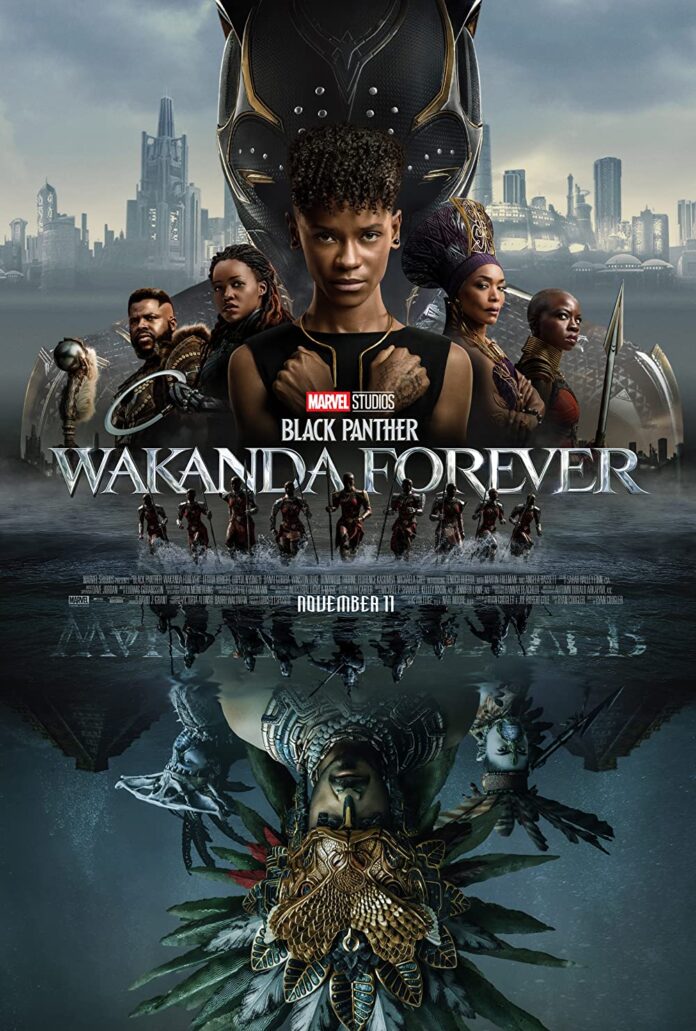 The beautiful world of Wakanda changed the Marvel Universe, and it’s fans forever. Even people who were not fans of the Universe gathered at the masses to see the historical first film. Ryan Coogler, director of the two films reassured fans that while their King may be gone his legacy will live on.

The African culture and family dynamic bleeds through the first film and Chadwick Boseman’s performance filled the hearts of many. He inspired Black children across the world giving them a hero that looked like them till the day of his untimely death. Sadly, Boseman’s passing led many to question the continuation of the franchise, now without its King.

The entirety of Phase Four introduced many new characters such as She-Hulk, a new Captain America, America Chavez, Iron Heart, and more. However, with all the new marvel content that was being released all the attention remained on Black Panther 2.

The film laid to rest King T’ Challa in the most heartwarming way, ending his story by starting the chapter with a new one. The emotions of the cast were evident throughout the film, and may even make you drop a few tears.

Namor, Tenoch Huerta’s character, is a similar villain to the first films, Eric Killmonger. The King of Talocan, an underwater kingdom, is set on taking out the surface world. Filled with hate and anger after seeing firsthand the atrocities of Spanish slavery in Central and South America. This is just like how Killmonger felt about what Wakanda did to him.

Shuri, played by Letitia Wright, and the rest of the Wakandan’s still grieving over the loss of T’ Challa set off to stop Namor and his people before he starts a world war.

Black Panther: Wakanda Forever has led the box office since its release on November 11 and has made over $600 million. The film is available for viewing at AMC Theaters, Cinemark, and more.

Check out the Trailer for Black Panther: Wakanda Forever below.

Kendrick Lamar Does It Again With The Release Of His 'Black...