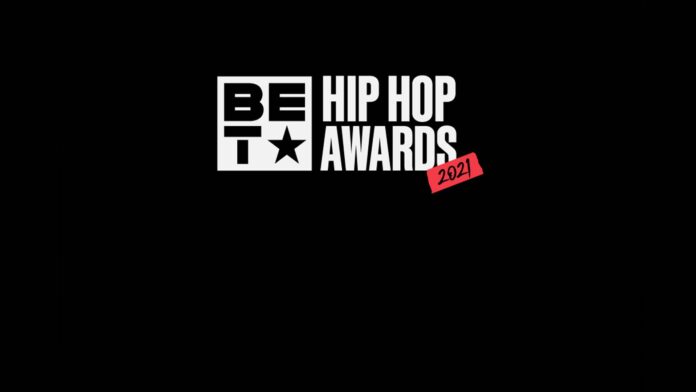 Rapper, entrepreneur, philanthropist, and actor Nelly will receive the 2021 “I Am Hip Hop” Award. In addition, global entertainment icon, 2021 Rock and Roll Hall of Fame inductee and founder and CEO of Rock The Bells, LL COOL J, will present the first-ever “Rock The Bells Cultural Influence Award” to Grammy-Award winning rapper, producer, entrepreneur, and four-time “BET Awards” nominee TYLER, THE CREATOR, honoring his impressive cultural contributions, talent, and unbound creativity, that has cemented him as one of the most innovative forces in music.

For more information about the award show including the latest news and updates, visit BET Hip Hop Awards 2021

Subscribe to the ENSPIRE Magazine Newsletter to get updates on the soon-to-be-released “Be Well” digital/print issue.

Another article you may enjoy: Preston A. Dent Is Making Waves In The Music Industry As E.B.M Thuggy – ENSPIRE Magazine