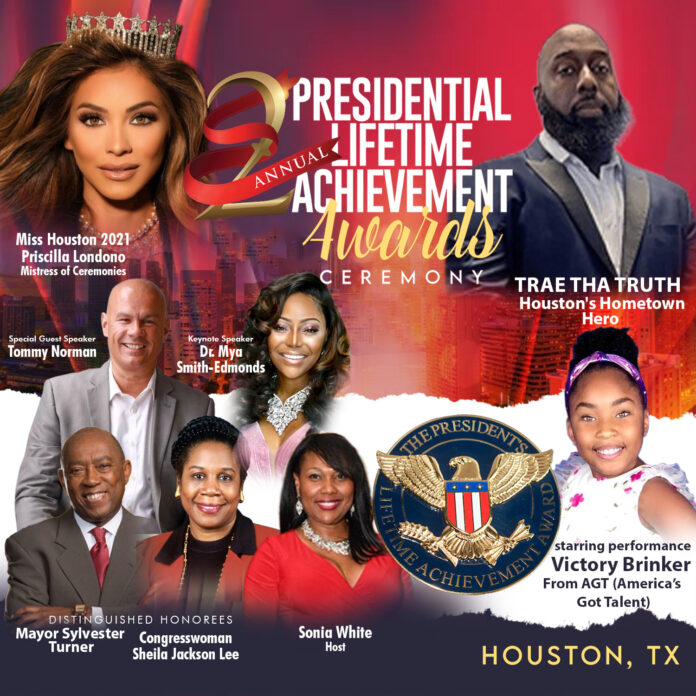 Trae tha Truth initially gained exposure for his musical career when he debuted as a Houston rapper in 1998. He played an integral role in the formation of the Texas hip hop scene with albums such as Losing Composure and Same Thing Different Day. As the VP of Grand Hustle Records, which focuses on the Southern hip hop scene, he helped others artists in the community succeed. With 11 solo studio albums and several side projects with other recognized artists such as Z-Ro, Trae tha Truth has helped form a cultural community with his contributions to the rap scene in Houston and beyond.

However, while Trae tha Truth’s cultural contributions are significant, it is in his extreme charity and philanthropy that we can find even more universal acclaim for the artist. His creation of the Angel by Nature non-profit in 2008, which helps serve the impoverished of Texas, has offered significant activities and programs to underserved Texans. Similarly, his foundation of the Relief Gang, after Hurricane Harvey, helped many of those in need after the devastating events of the natural disaster. The Relief Gang continues to work today to provide aid for areas affected by natural disasters. With such extreme dedication to his own community, as well as other areas affected by natural disasters, it’s no surprise that Trae tha Truth is being recognized for his charitable achievements.

Trae has received several other awards for his charitable achievements, such as Billboard Magazine’s “Change Maker” award and being named to Ebony’s “Power 100” list. He remains grounded about his achievements, stating that “Being honored for the work that I do is nice, and always appreciated, but I find reward in seeing my people safe, thriving and receiving the justice and fair treatment that we all are entitled to.”

Despite all that he has already accomplished, this deep-rooted desire to see his community thrive and receive fair treatment motivates him to remain an active and positive force in his community. He continues to work with attorney MiAngel Cody’s Decarceration program to help free those unjustly imprisoned on drug charges, has created a program called “The Cru” in partnership with ABN Youth Sports that provides equipment and opportunities for young athletes, and has even founded an ice-cream franchise in Texas with Roderick Batson that hires special needs adults. With all the different programs Trae tha Truth has assisted within Houston, it would be hard to find one he isn’t involved with somehow.

While Trae tha Truth is modest about his charitable achievements, his work is celebrated among the community he helps and represents, with Houston designating him a “Hometown Hero” and recognizing July 22 as “Trae Day.” We can all learn from Trae’s attitude and fortitude regarding his charitable efforts. While recognition may be excellent if it comes, the real reward comes from seeing the people and communities we have helped begin to thrive and succeed once again. From there, we can dedicate ourselves to a new cause, knowing it’s always worth it to pursue positive change.

You can find more about Trae tha Truth on his Twitter, as well as follow programs such as Relief Gang and Angel by Nature on their website.

Pen2Paper Project Encourages Journaling As A Way To Relieve Stress and...