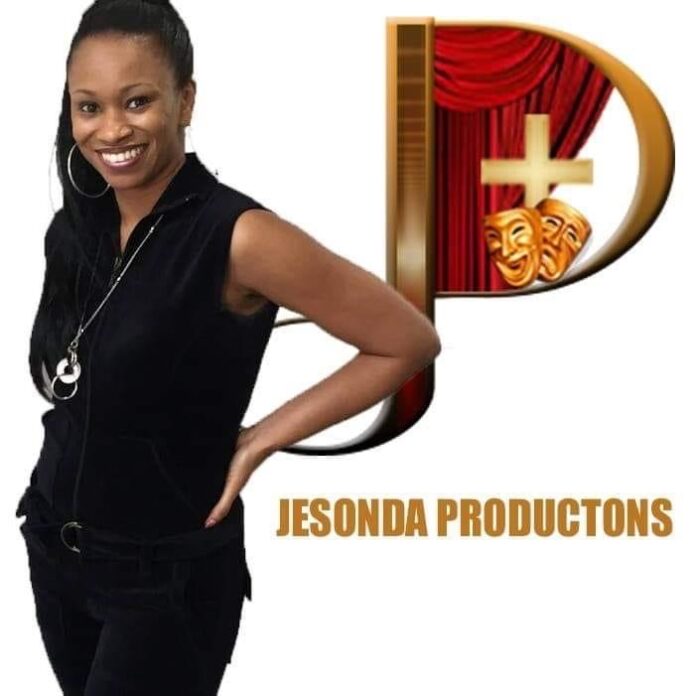 The film- industry is male-dominated, but then again most industries are male-dominated. These things are changing thanks to women who are striving for change, women like Ylonda Powell. She has various productions already best known for her role in Piano Lesson, and her production of the play STUCK. Yolanda has brought her beliefs into her productions. Having Jesonda productions stay aligned to her faith as a Christian.

Now, why did she start Jesonda productions?

According to Ms. Powell, “I knew I needed to start Jesonda Productions when I noticed there were little to no inspiring and faith-based projects ‌I could audition for. I was already writing, producing, and directing stage plays at my church when I was auditioning in my early twenties. As I continued to audition in NYC and throughout CT and was only finding roles I didn’t think were appropriate for a woman, especially a black woman, I stepped out the boat and start my ‌faith-based and inspirational performing arts company.”

Ylonda Powell is the CEO of a faith-based and inspirational theater and film company named Jesonda Productions. They currently offer acting classes to sixth graders and owned two schools in CT many years ago. The two schools taught performing arts to children and teenagers. Jesonda Productions offers playwriting and production management classes for the community and will embark this month on ‌philanthropy.

Ylonda is an Inspiration to women of color. Interested in the film industry? Here is some advice from Ms. Powell: “Advice that I would give to a young person starting off is to take a class or do a lot of research on the craft you want to pursue. Be humble enough to do some projects at the beginning for free to build their resume or demo reels. Also, be professional, organized, and reliable at all times. I would tell them to ‌be on time for any meeting, rehearsal, or performance and come prepared by knowing lines and making good choices as an actor. As a Screenwriter try to make your story as unique as possible with a good plot/storyline with good characters that the audience can relate to. As a Director, I have a vision that captivates and draws the audience in.”