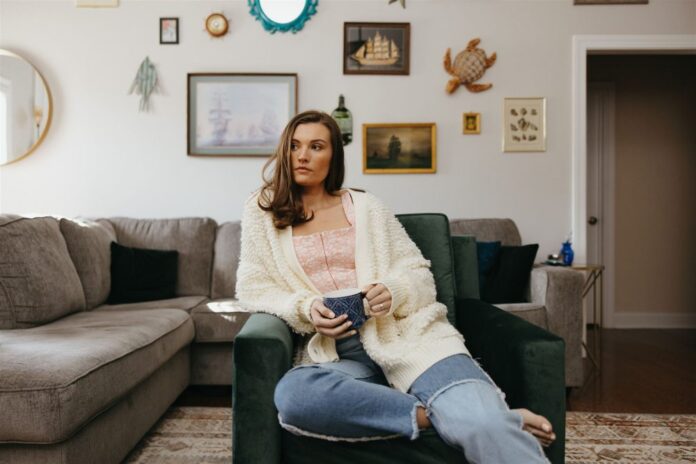 If you are looking to support LGBTQ+ creators and artists this Pride Month, look no further than Anna Hindman. Hindman’s unique career and range of skills is impressive. Usually a seventh-grade science teacher, she has recently been featured in the film American Siege alongside Bruce Willis and Rob Gough, currently streaming online.

A Connecticut native, Hindman got her start in acting at a young age. At just six, she already appeared in local commercials. She continued her career in the entertainment industry by getting a BA in Musical Theater, after which she moved to Los Angeles. Last year, she was married to her wife, and the two moved, as her wife is active-duty military.

Besides acting and teaching, Hindman has a career in the music industry. Her first single, Dislove, was released on Spotify last year, and is available now for streaming!

Beyond her multifaceted talent, Hindman dedicates her time to supporting LGBTQ+ organizations and charities and plans to get involved with fostering youth. She has been a lifelong advocate for equality and is using her platform to create a more positive future.