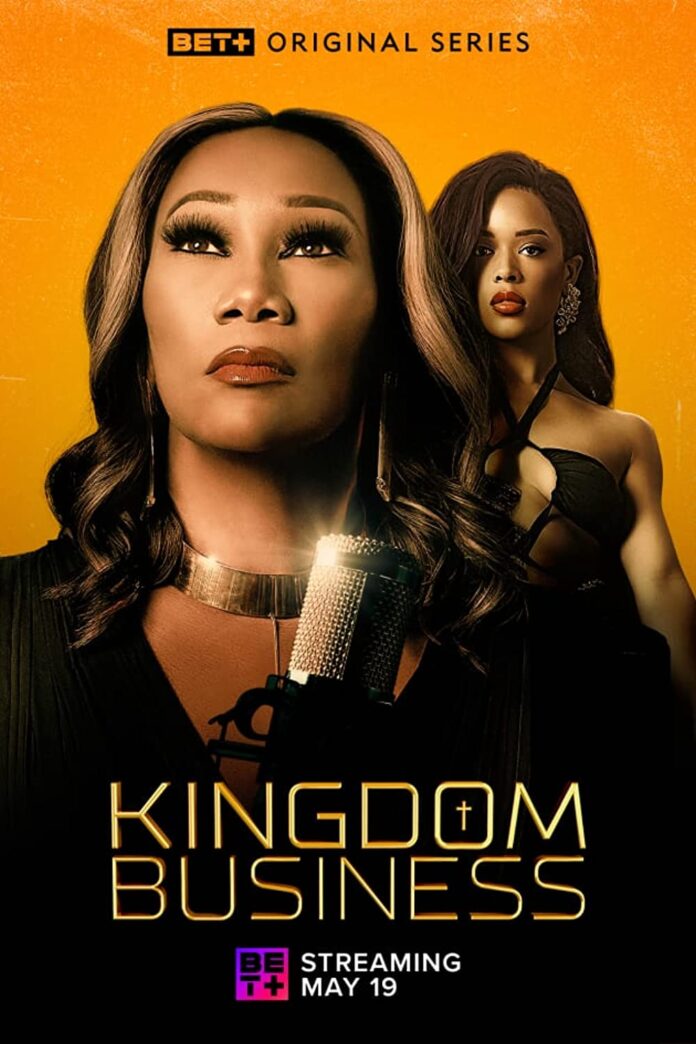 BET+ debuted the new drama series Kingdom Business on May 19, 2022. The show unveils a behind-the-scenes look at the gospel music industry as seen through the lens of a drama unfolding around gospel queen Denita Jordan who is being challenged by an upstart young singer with a checkered past. So far with eight episodes released, the show keeps audiences engaged and on the edge of their seats as the characters developed and the plot thickens in ways one couldn’t imagine.

To celebrate the premiere, BET hosted the entire cast including the stars of the show Yolanda Adams, Serayah, Michael Jai White, Michael Beach, Chaundre A. Hall-Broomfield, La’Myia Good, and Kiandra Richardson. A star-studded celebration commenced at NeueHouse in Hollywood, California to debut the drama series to the public.

The premiere highlights included an intimate evening with a black carpet outside the venue and an interactive photo booth and custom snacks and drinks inside. Guests were treated to a Q&A hosted by executive producers DeVon Franklin and Holly Carter. In addition, there was a surprise musical performance by Serayah, Yolanda Adams, and Kirk Franklin on the piano, performing original gospel tracks “It Was Love” and “Talk Back,” which will be available via the official Kingdom Business soundtrack this summer.