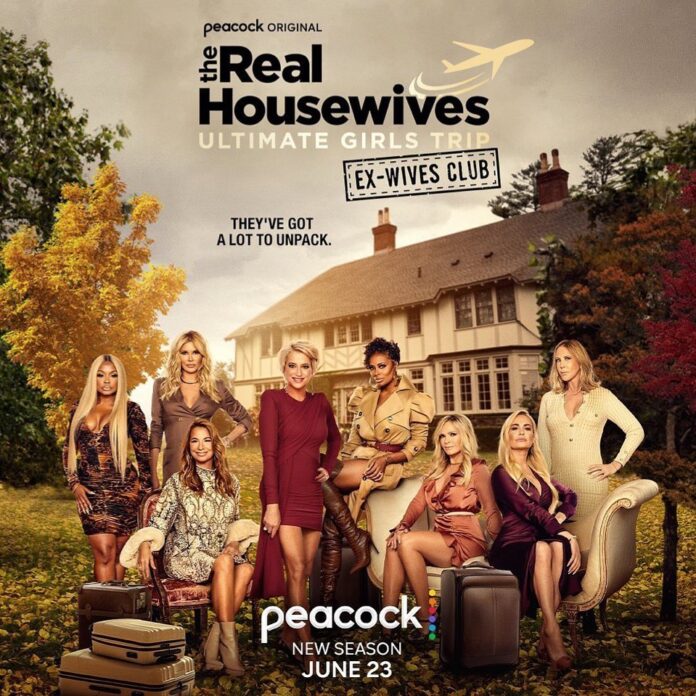 The show reminisces on old friendships across the franchise but introduces new enemies throughout their stay at the old estate. The premise of the show is interesting because although these housewives may not get along so well, they all have one thing in common: they were all fired from their shows. Though no one wants to admit it, it’s the uncanny truth behind their absences among seasons. Although problematic and plastic, the housewives sure know how to make a damn good show.

With all the drama in the first three episodes, it leaves the viewers at the edge of their seats. The show is almost mimicking the essence of a murder mystery with the elegance and grace of Bluestone Manor juxtaposed with the cattiness of the women, who definitely get their hands dirty from time to time. It reminds viewers of the game Clue as all the women are presented like suspects in a cold case as their introductions glide across the screen. The show’s second season is very promising and is loaded with lots of drama to unpack as the series progresses.

To watch the trailer for season two click here.

Young Prospect Patrick Day Passes Away of Brain Injuries After a...