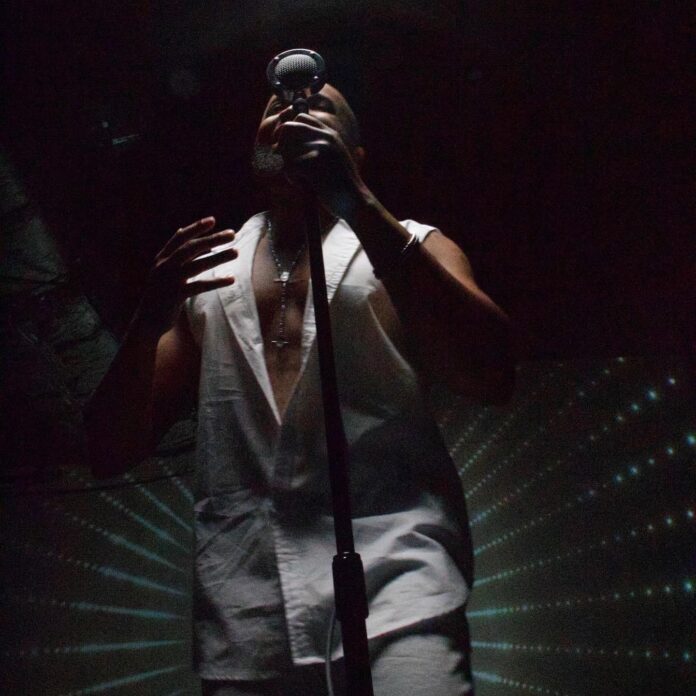 New Jersey native Eric Hall is finally ready to take the spotlight with the premiere of his music video for his single ‘Disaster’. The musical prodigy who always had a passion for music started his journey at 7 years old after picking up the saxophone. Although it was challenging, he would go on to study the flute and the alto saxophone, and piano, which was clearly a sign of his greatness to come.

Growing up in a musical family singing in church was just a natural progression for him, so within no time, it was obvious that he would excel in all things music. His first big break came at the tender age of 12, being featured on Sesame Street, but that was only just the beginning of his venture into the entertainment industry.

While studying in college at New Jersey City University and William Paterson University, Eric formed a horns section, DEA Horns, which would truly be the beginning of something special. During his junior year, he was asked to go on tour with the iconic Mary J Blige and as the saying goes, the rest was history. Mr Hall would work with some of the greatest superstars in the world from Beyoncé, Madonna, Chaka Khan, Stevie Wonder, Gladys Knight, Regina Belle, Sheryl Crow, The Isley Brothers, Rick Ross, Demi Lovato, Queen Latifah, Fantasia, Estelle, Shaggy, Sean Kingston, Kid Cudi, Method Man, Trey Songz, Jaheim, Chrisette Michele, Dipset, Zendaya and more. Ask any musician and they would easily tell you that this is what they dream of, but Eric was destined for more than just the supporting musician.

The gifted singer/songwriter/producer finally took a step out on faith and release his first single ‘My World’ in 2013 to great fanfare, but with the demands of playing for artists, his solo career would not get all the attention it needed from him. Now, most would say that the pandemic in 2020 was a major setback for many in entertainment, but that year was truly a blessing in disguise for his artistry. Eric tapped back into his sound and delivered a buzz single ‘Dolla’ which was just the beginning of so much more to come. The triple threat was featured on the legendary hip hop group Naughty By Nature’s latest EP ‘Forgotten Quarantine Archives’ as a guest artist in their single ‘Hard Times’. It was clear that Mr Hall was finally ready to take the world by storm and in no time he came back with his latest single ‘Disaster’, which was sure to be in heavy rotation.

Watch the premiere of the sizzling performance clip as he continues to blaze the trail for what is sure to be one hell of a year for the rising star.