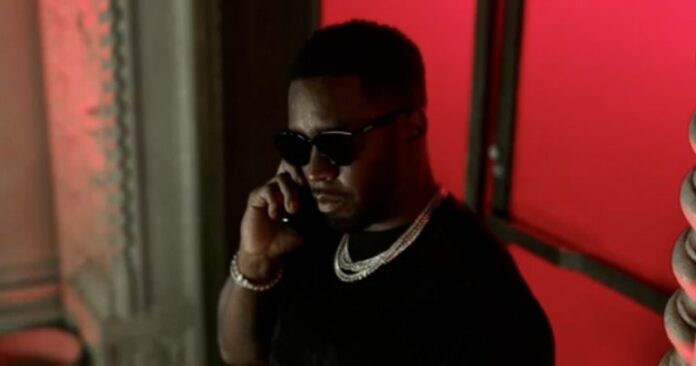 Grammy Award-winning artist, Diddy, premiered his video for his single, “Gotta Move On,” which features R&B star, Bryson Tiller. With Diddy’s album coming soon, he is giving sneak peeks of what will come with this highly anticipated album. For this new album, Diddy will work alongside Motown Records and will release the album via his label, Love Records.

This music video is all about dancing in a club. As soon as you start watching this video, all you want to do is get up and dance just like the people in the video. There is also a romantic aspect of the video, where Tiller tries to move on from a girl, but it becomes more challenging when he sees the girl dancing in the club. With the red fluorescent lights and fabulous outfits, you will feel like you are just in a club wherever you might be watching the video from.

Diddy, also known as Sean Love Combs, has made it big in the industry since starting in 1990. He worked as a talent director for Uptown Records, then in 1993, he created his record label, Bad Boy Records. Diddy has worked with artists such as Usher, Mary J. Blige, and The Notorious B.I.G.

Artist Bryson Tiller began his career in 2011 when he created his mixtape, “Killer Instinct Vol 1.” He then released his single, “Don’t,” in 2015, reaching the Top 20 on the Billboard Hot 100. In 2015 his debut album, “Trapsoul,” was released, and the single “Exchange” from that album earned him a Grammy Award nomination. In 2017, he was featured in DJ Khaled’s single, “Wild Throughs, alongside Rihanna.