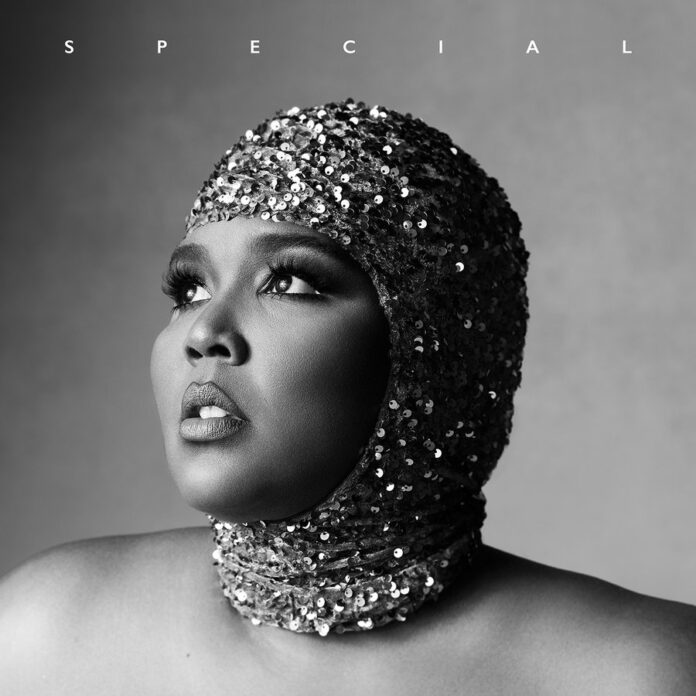 Grammy Award-winning superstar Lizzo has been teasing her new album with her catchy, empowering singles, but now her new album “Special” is available in its entirety. On the album, “It’s About Damn Time” has taken over all social media, especially TikTok with creators choreographing iconic dances to the upbeat single. The song peaked and conquered its spot at No. 2 on the Billboard Hot 100 and No. 1 on the Radio Songs chart, so it’s no surprise that the album has received critically acclaimed reviews.

Special consists of a solo track listing with the writing of a group of well-known musicians, producers, and writers like Terrace Martin, Mark Ronson, Ricky Reed, Benny Blanco, Max Martin, Rick Rubin, and, of course, Lizzo herself. Lizzo, in an interview with Variety, explained that Special is “one of the most musically badass, daring and sophisticated bodies of work I’ve done to date… I hope that it is some of the most useful pieces of music to ever exist. All I want to do is help people through my music.”

This positive album includes songs that have chunky disco-funk beats designed to make your body move. These spirited, charismatic anthems are her most adventurous yet. They also detail Lizzo’s keys to happiness: counting your blessings and loving yourself first. This confident powerhouse musician also recently got nominated for her first Emmy this week for Lizzo’s Watch Out for the Big Grrrls, proving that she can do it all.