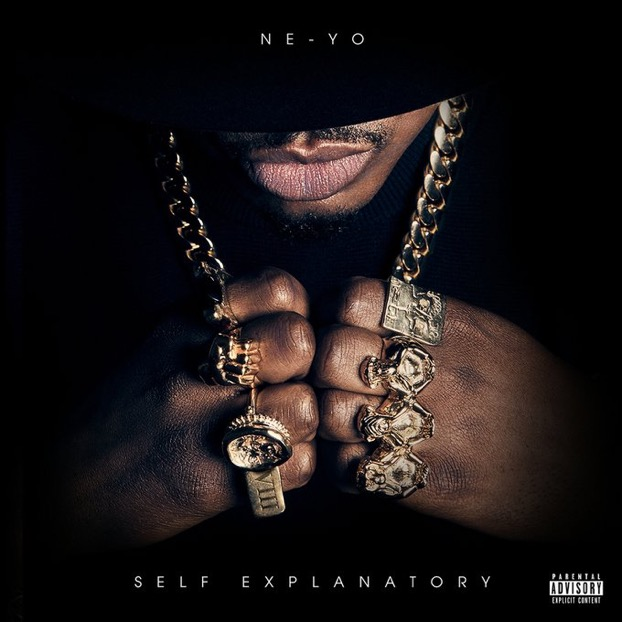 Grammy Award-Winner for Best Contemporary R&B Ne-Yo adds to his two-decade chart-topping repertoire with his new album, Self Explanatory. With songs ‘You Got the Body,’ ‘Don’t Love Me,’ ‘What If,’ and ‘Stay Down’ feat. Yung Bleu already surpassed one million streams as single releases, there is no doubt that fans have been ready to tune back in and dance to Ne-Yo’s sensual and vulnerable lyricism and melodies for a while now.

Self Explanatory has been in the works for quite some time, as all great works of art take careful crafting. Previously, its first appearance was made in 2020 with the single ‘U 2 Luv’ feat. Jeremih. The pop and R&B single incorporate twangy synths and his reputable high notes to convey a lustful longing for someone. It now has a home under Self Explanatory, with a record number of 31 million streams. Tracks off the album follow a similar recipe of vulnerability and danceability, which is definitely something to look forward to!

On The Breakfast Club radio show on WWPR-FM Power 105.1, Ne-Yo shared he began working on the album in 2018. Evidently, the pandemic prevented him from finishing it any sooner than he did. Ne-Yo also takes the time to share bits and pieces of his personal life regarding rebuilding his marriage.

Self Explanatory has an undeniably stacked featured lineup with up and comer Zae France, trap rapper Trippie Redd, and the aforementioned chart-topper Jeremih and rapper-singer Yung Bleu on the track list. Self Explanatory can be streamed on Apple Music, Spotify, and anywhere else you find your music!